Zombi U is heading to Wii U across Europe November 30th, and Ubisoft has begun dropping details of the game's previously shrouded multiplayer offering. 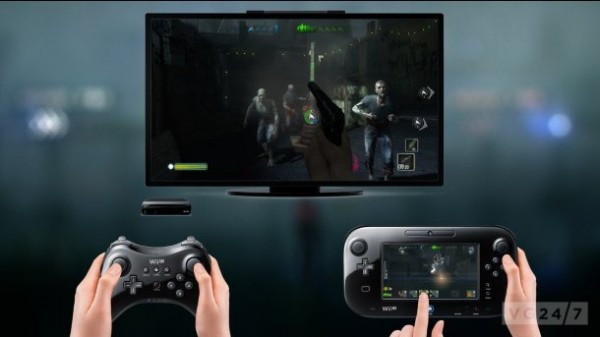 Zombi U story director Gabrielle Shrager told the site, "You've seen the Tower Of London gameplay footage by now, so you know we are going to have to breach the Traitor's Gate and penetrate the depths of the Bloody Tower to find the Raven Of Dee's Secret Bunker, but you've never heard of St George's Yard."

"St George's is our hell within hell, " Shrager continued, "Survivors here are unwilling participants in a twisted game in which they are thrown to the infected. Our multiplayer arenas are a spin-off of this mission in the campaign."

King of Zombies mode is just one arena type players can expect. It sees a survivor running around an area using the Wii U Pro Conroller, while another uses the GamePad's touchscreen to spawn zombies into the world.

What do you make of the concept? Let us know below.