Playing the upcoming Hard Mode for The Legend of Zelda: Breath of the Wild won't overwrite your existing saves. 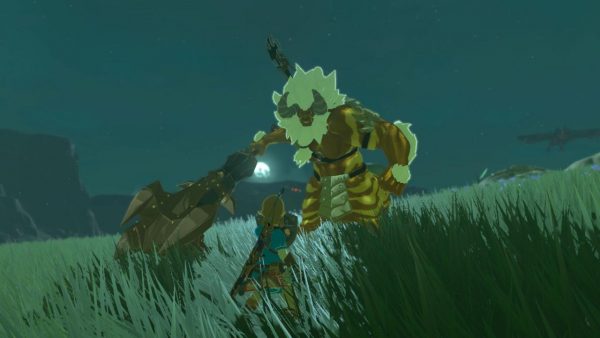 The Legend of Zelda: Breath of the Wild's first DLC pack, titled The Master Trials, is out next week. Today, one crucial detail about the game's Hard Mode came to light.

The game's official page on Nintendo's site confirmed that Hard Mode (sometimes referred to as Master Mode) will come with two save slots separate from the other slots available for Normal Mode. Two slots is the maximum you can have at any one time playing Hard Mode, though, compared to six for Normal Mode.

This is important because Breath of the Wild does not allow players to start several games on each of the available save slots. Starting a new game on the same Switch profile will overwrite existing save data, leaving you with the only option of creating a new user profile if you want to start a new game.

Thankfully, you won't have to do any of this if you want to play Hard Mode, which is great news for those looking to check out the challenging mode without necessarily committing to a full playthrough.

Master Trials also comes with a few others bits of content, such as new weapons, the Travel Medallion, Hero’s Path Mode, and a wave-based combat challenge called Trial of the Sword.

This add-on is out June 30. The next DLC, titled The Champion’s Ballad, is due for release this winter.