Just like on PC, PlayStation 4 and Xbox One players will be able to pre-load Deus Ex: Mankind Divided. 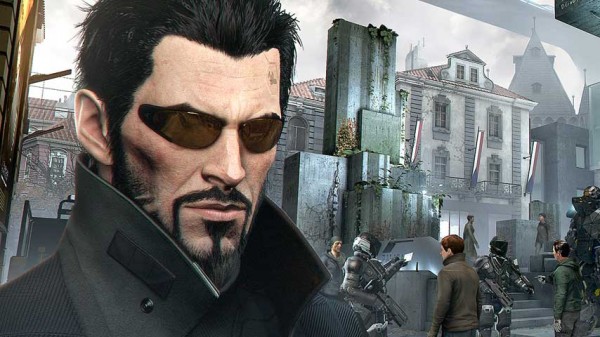 If you're opting for a digital copy of Deus Ex: Mankind Divided, you'll be happy to know that you'll be able to download the game early.

Yesterday, Square Enix announced that PC players can start the download as early as Friday, August 19.

The publisher has since confirmed that PlayStation 4 and Xbox One owners will also be able to do that, albeit with different dates. For PS4, pre-loading will begin Sunday, August 21 at midnight your local time.

For Xbox One, you can start downloading the game now to be ready for launch. On Xbox, the size is 38.86GB, and PS4 won't be too far ahead.

Mankind Divided is out August 23 on all platforms.