You can now pre-order the second expansion for Final Fantasy 14: A Realm Reborn. 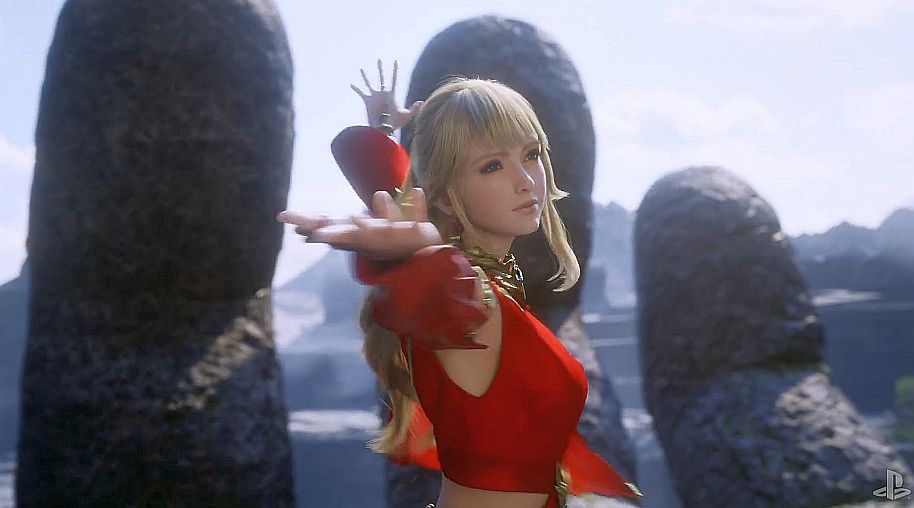 Stormblood is the second expansion for Final Fantasy 14 that was announced in October last year.

Stormblood will be exclusive to PS4 and PC players only, so any PS3 players out there will have to switch platforms if they want to give it a whirl.

The DLC isn't out until the Summer, but Square Enix shared a press release yesterday reminding players that they can pre-order now, as per their announcement at the beginning of the month.

You can opt to pre-order a physical or digital copy, and choose from a standard and collector's edition. 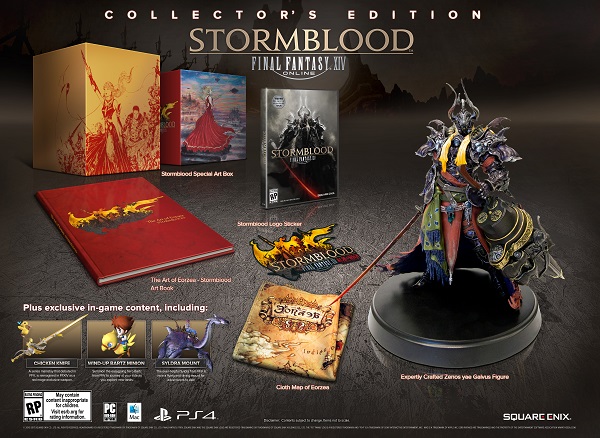 The collector's edition, pictured above, includes a Zenos yae Galvus Figure and some in-game content:

Meanwhile, pre-ordering either edition, physical or digital, will net you these exclusives:

And there'll be a digital upgrade option for those who want the in-game bonus items associated with the collector's edition but don't want the physical goodies.

If you're completely new to the game, you can opt to nab the complete edition bundle that includes Final Fantasy 14 and both the Heavensward and Stormblood expansions that also drops in June, although there won't be any pre-order bonuses with this option.

Stormblood "will continue the story of the Warrior of Light as they join the resistance and set forth to the vast land of Ala Mhigo, challenging new threats across Eorzea and embarking on numerous new quests."

You can look forward to a bunch of new features, including: