PS4 Pro is so real you can already throw money at it. 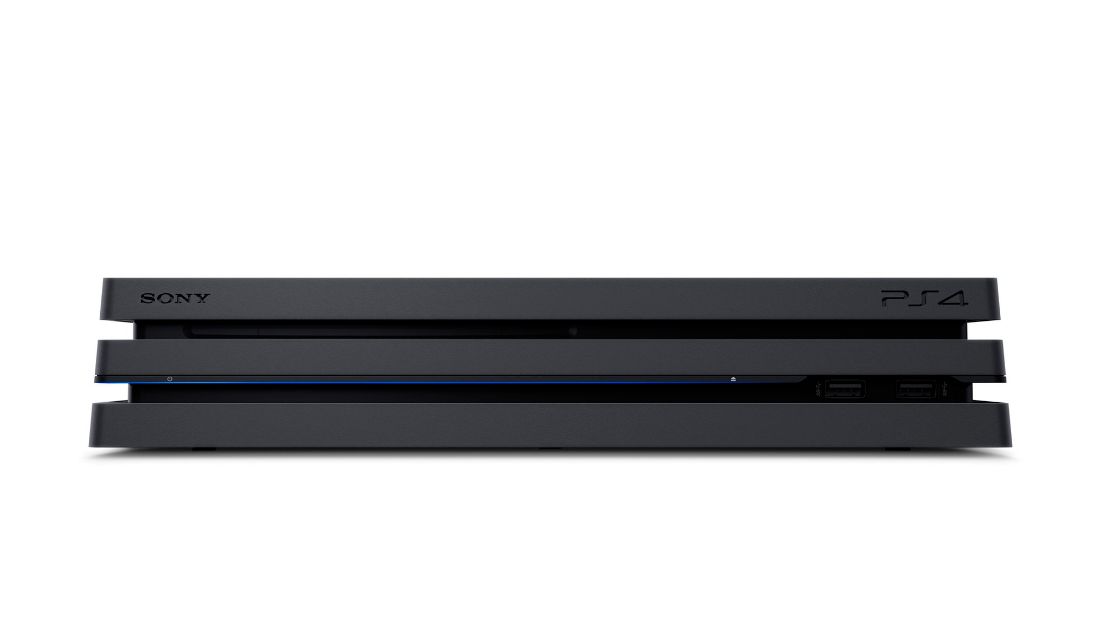 PS4 Pro is already available for pre-order through major retailers.

You can find the console on GameStop and Amazon right now, and will probably see it pop up on your favourite retailer within 24 hours.

Weirdly, Amazon thinks its has 500GB Call of Duty and Uncharted 4 PS4 Pro editions available, which seems extremely unlikely since Sony has only announced a 1TB version. I suspect someone might have copied over the template for the standard PS4 page, and suggest you don't attempt to pre-order either of those unless you're willing to risk a bog-standard pre-Slim PS4 turning up.

The PS4 Pro launches in November for for $399. Hit that link to read all about its fancy features. It looks like a club sandwich, an exciting evolution on the George Foreman grill design of the PS3.

The PS4 Slim was also announced today, and was made available for purchase immediately. This would have been rather more exciting if it hadn't leaked through retailers weeks ago.