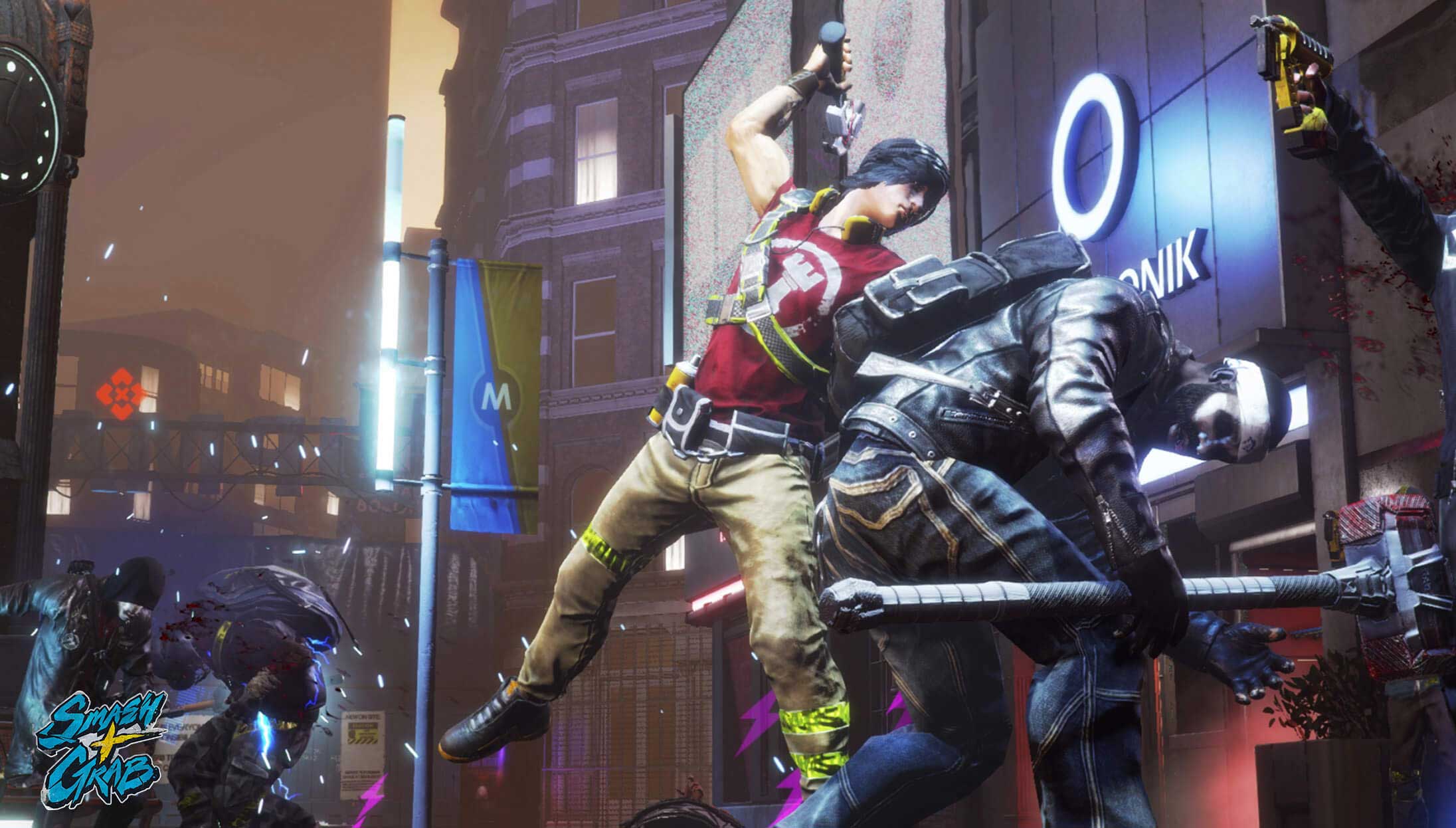 Smash + Grab dropped off Steam yesterday amid rumours of the closure of United Front Games.

Although there's still been no official statement it looks like that was true, as individual staff have opened up about it on social media (here's RPS with a few examples). The comparatively good news is whatever is happening at the Canadian studio it doesn't seem to be a sudden, dramatic financial implosion, because the studio is offering full refunds to all those who purchased Smash + Grab.

In defiance of the platform's usual refund policy, an announcement on Steam confirms all players are eligible for a refund regardless of time spent playing, which is a nice gesture. It also confirms that United Front Games "will not be doing any further development or support", though.

It's all a bit sad, isn't it. Sleeping Dogs was under-appreciated, Triad Wars never went live, and now there goes Smash + Grab in its infancy despite some interesting ideas. Fingers crossed having the funds to hand back to disappointed players means United Front Games was able to look after its staff rather than having to leave them high and dry, as happens all too often in this industry.

Good luck and best wishes to everyone at United Front Games.