Sega has made its "surprise" Yakuza series announcement, and to absolutely nobody's surprise, it is a new Yakuza game. Amazing!

Siliconera reports the new game is called Yakuza Ishin, which translates as Yakuza Restoration. More details are expected in Famitsu this week, but for the moment all that is known is that it stars a character called Ryoma Sakamoto.

As for platforms, Yakuza has always been a PlayStation exclusive (up until the recent Wii U re-releases, which haven't gone down very well); but whether we'll see a PS4 release this time around is a matter for speculation. 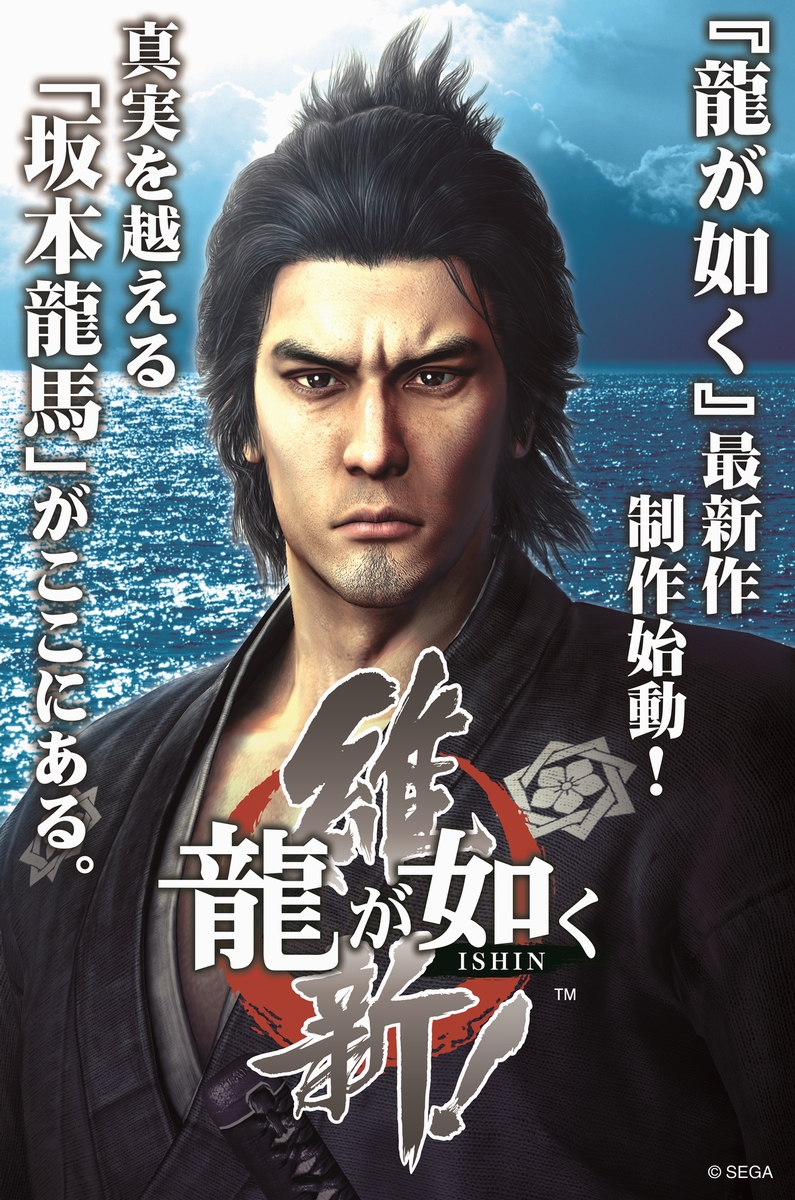