ReCore kicks off the Play Anywhere program. More titles are on the way. 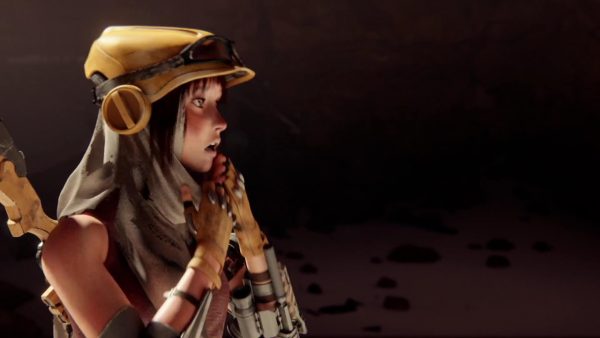 ReCore is out today and accompanying its launch is the start of the Xbox Play Anywhere program.

Microsoft's cross-buy service basically gives you two copies of a game when you buy it digitally, one for your Xbox One and another for Windows 10. All DLC, save files, and achievements are carried across platforms.

ReCore is the first on the qualifying list of titles, with Forza Horizon 3 following shortly after at the end of September.