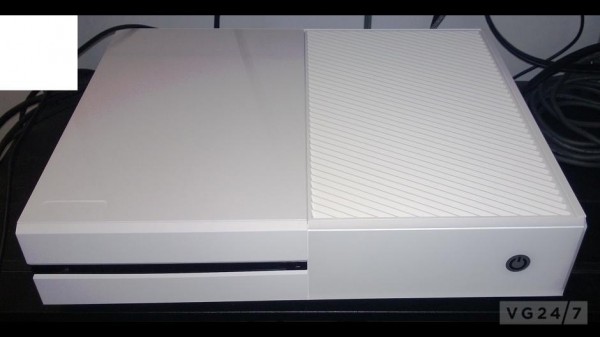 Neowin posted the image of the new dev kit and added that aside from the different power icon it looks very close to the final retail model.

The image was posted by a developer on Reddit, along with the following chat:

"The zebra ones were also earlier devkits. We've gone though several revisions since the original alpha kit (giant server case) and the current one we have looks like the launch version."

By the "zebra ones" the developer means the older Xbox One dev kit models that came in black and white.

So the question now is; would you prefer a white Xbox One or black at launch? Can you see Microsoft giving us a choice in the matter? Let us know below.