Xbox One is out now, and to celebrate the occasion, VG247's Dave Cook has compiled a ton of essential facts, figures, specs, game details and console features to get you up to speed. 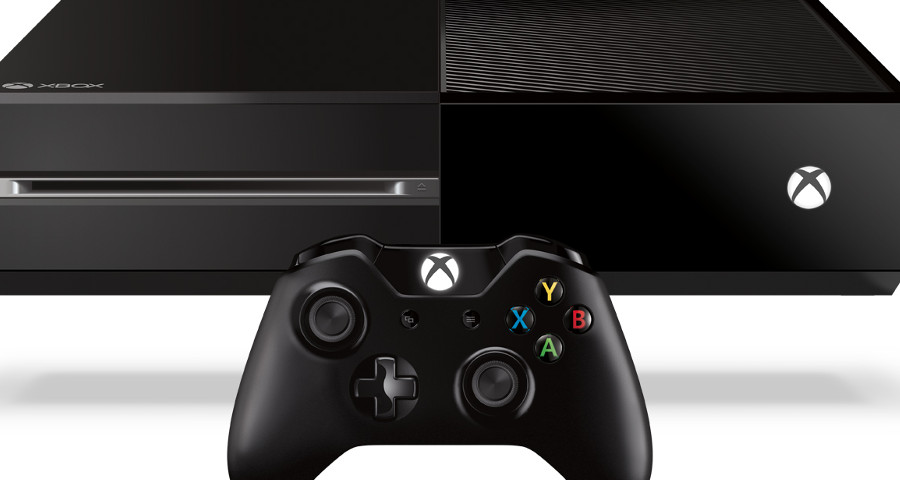 First it was PS4, now Xbox One has finalised the industry's step into the next-generation. We'll have to start calling it the current generation now. It still feels weird to say. The last eight months of Microsoft's Xbox One strategy have seen the company go from strength to strength, following a shaky reveal back in May. Several troubling policies have since been overturned and it seems that many gamers are once again eager to see what the company has to offer over the next few years.

As I did with the PS4 launch, this page is dedicated to all of the Xbox One's essential stats, specs, games and features, as well as the best quotes, reviews and more. If you're excited about today's launch, you should read on and prepare yourself for when the unit drops.

The Xbox One reveal and launch day details

Xbox One specs and firmware

Xbox One pad and the new Kinect sensor

Xbox One apps, multimedia and the cloud