The latest Xbox One backwards compatibility update, spanning original Xbox and 360 titles and a few Xbox One X enhancements, is the last one that the Xbox One will receive.

Xbox has made the announcement alongside a list of the final games being added.

The final update is fairly significant, adding several Xbox and 360 titles to the One's list of backwards compatible titles, which, all told, now comes to over 600 titles. 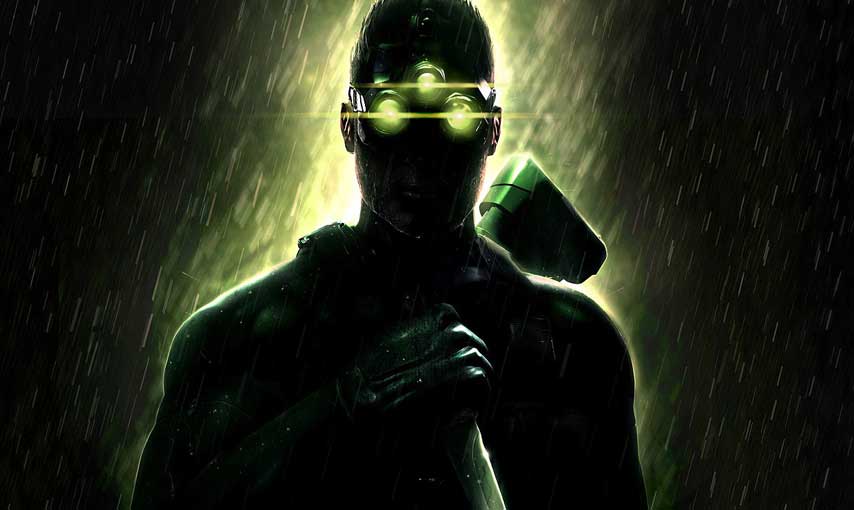 The Splinter Cell titles are obviously the standout here, even if it doesn't make up for the series' continued absence on new consoles.

Several pieces of DLC for original Xbox games are also being made available for free, including all mission and map packs for the Splinter Cell games.

Meanwhile, the following Xbox 360 games are being made backwards compatible:

On top of this, several Rare games are getting Xbox One X enhancements:

Too Human will be made available free to everyone as well - it's not the most well-loved game, but it's certainly interesting.