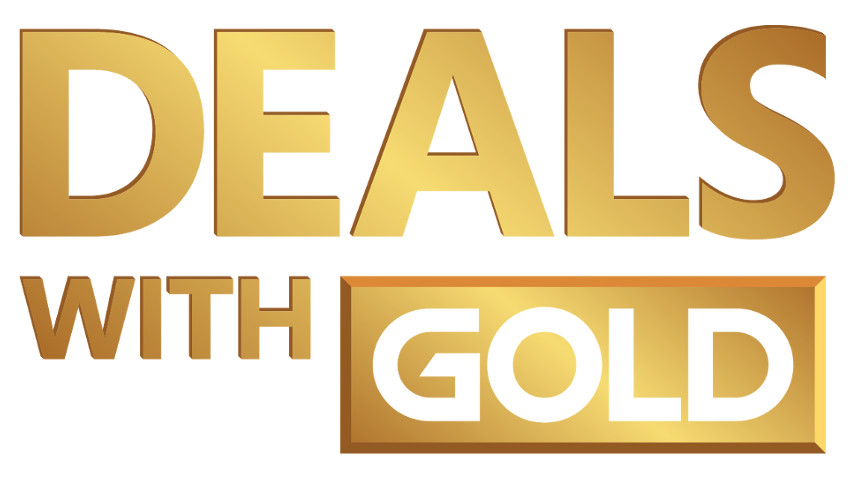 Not to be outshone by Steam's upcoming Summer Sale, or The Humble Store's now Witcher-inclusive Spring Sale, Microsoft are throwing a sale of their own.

Creatively titled the Xbox One Backward Compatibility Super Sale, the sale offers up to 70% off a few hundred of the Xbox 360's finest titles that are currently backwards compatible with the Xbox One.

The sale was teased earlier in the week by @majornelson (Larry Hryb), promising great deals on titles like Red Dead Redemption and Black Ops 3.

Back Compat Super Sale starts 16 May with up to 75% off on 275+ titles like Call of Duty Black Ops II, Red Dead Redemption, Skate 3 & GTA IV pic.twitter.com/siy48t41xA

The sale really is extensive, with highlights including the Dead Space series as well as other titles like The Witcher 2 and the recently added GTA 4.

Some other highlights include:

The full list is too long to write out here, so check out the post over at Major Nelson's blog to find the full list of games currently on sale.

With a sale like this, you can probably bet we'll see the number of Xbox One owners playing backwards compatible titles edge up over the 50% revealed late last year

While you're there, you'll also find the store's updated list of Deals with Gold offers, which includes:

Discounts on games below featuring an asterisk (*) are only valid for Xbox Live Gold members.

The sale runs through to May 22.