It looks like we could be in for an interesting E3, with the next generation of Xbox rumoured for a reveal.

Last year, a leak purportedly outed the specs of two upcoming Xbox machines codenamed Lockhart and Anaconda. According to JeuxVideo, one of the biggest gaming sites in France, those specs were very close to reality.

The report suggests Lockhart will be the entry-level, cheaper version of the console and will have no disc tray. Basically, it’s a streaming and download box. The Anaconda is a more powerful machine that also has a disc tray. Both machines boast SSDs for faster loading times. 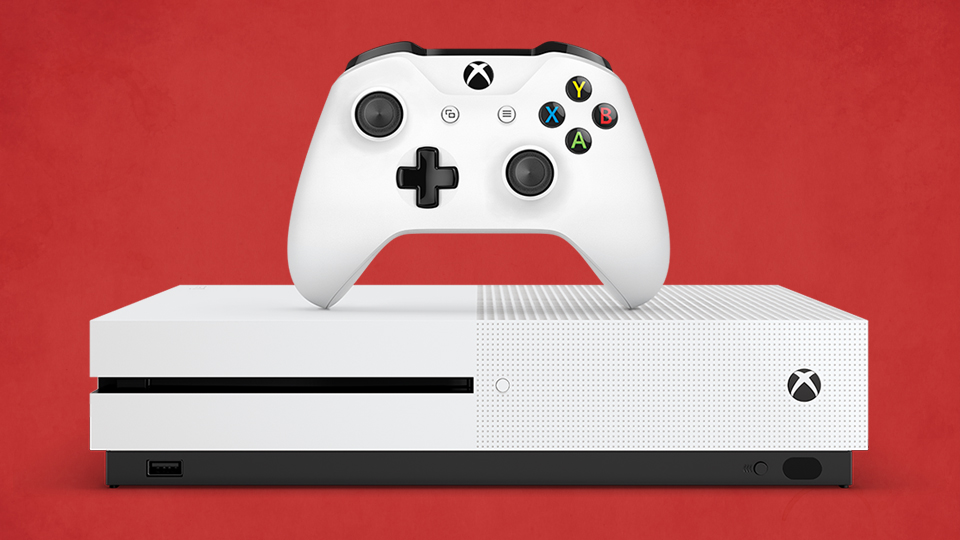 Here are the leaked specs:

Apparently the Anaconda will be similarly priced to the Xbox One X at launch, costing around $500.

According to JeuxVideo’s sources, Halo Infinite will be a launch title when the machines release at the end of 2020, though the game will also be available on the Xbox One family of consoles.