Microsoft is sending out reminders regarding the Xbox Live Rewards transition to Microsoft Rewards.

Reminders to Xbox Live users are being emailed, reminding folks Xbox Live Rewards will soon become Microsoft Rewards in the US.

All Xbox Live Rewards offers will end on May 31, and users have until then to earn Rewards Credits, MyVIP Gems, and to unlock new MyVIP Perks.

Xbox Live users will then have until June 15 to redeem gems for prizes in the MyVIP Vault, or to grab any unredeemed tokens earned off the FREEdom Rewards page.

Users with Rewards Credits in their Xbox Live Rewards account on May 31 will find the rewards converted into local currency. These will be deposited in their Microsoft account by the end of June 2018. Users will have one year to spend the currency on digital items from the Microsoft Store.

Microsoft said more information about the transition, including when to expect final Rewards Credits to be deposited can be found through the official FAQ. 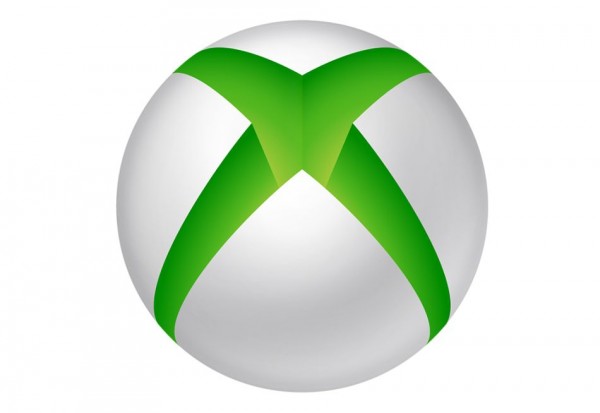 Those who don't wish to have their account automatically transitioned to Microsoft Rewards must opt-out by June 15.

They will immediately stop earning Xbox Live Rewards Credits at this point, and any remaining Rewards Credits and MyVIP Gems balance will be deposited into their Microsoft account in the form of local currency. They too will have one year to spend that currency on digital items from the Microsoft Store or any other successor store.

Microsoft Rewards is a new loyalty program where Xbox users earn rewards for searching the web with Bing and buying games and apps. Xbox users will earn 20 points per dollar spent on games, movies, and more from the Microsoft Store on Xbox, on Windows, and online.

Once the switch is live users will be rewarded for digital game, movie, TV show purchases, and soon, shopping at retail Microsoft Store locations.