A not-too-shabby round of deals this week. 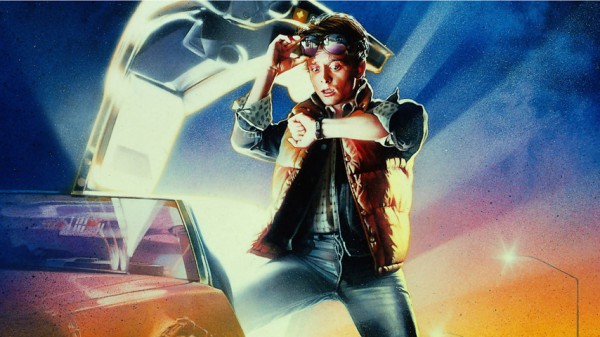 Microsoft's weekly list of deals on Xbox Live is here, with discounts on a decent list of games. The deals don't include many surprises or most-wanted games, but we still get a couple of okay discounts.

All deals are available now until Monday, January 24.

See the full list below:
(Deals marked with asterisks are available for all)

As ever, hit the Major Nelson link for your regional prices and store links.