Three of the top-rated sports games this year are on sale this week on the Xbox Store. 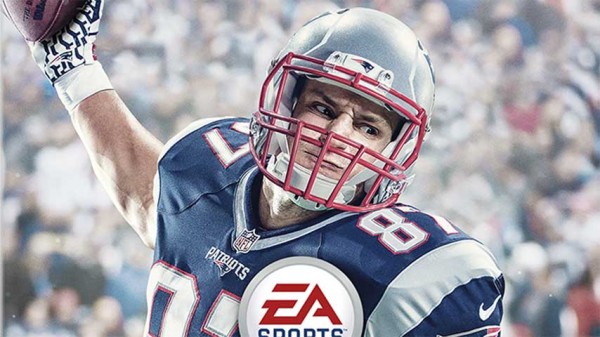 Microsoft's gone live with the weekly list of deals and discounts for Xbox Live members. This week's deals are mostly on sports games, and there a few EA Sports games at that.

FIFA 17, Madden NFL 17, and NHL 17 are all on sale, with discounts ranging from 20 percent to 35 percent. These are good discounts, considering these games are mostly selling for the full price at retail, and the fact they're not that old.

Borderlands: The Handsome Collection is on sale for 60 percent off, as are all versions of Evolve.

Deals are live now through Monday, November 7. Find the full list below:
(Deals are available only to Gold members.)

Your regional store links and prices can be seen via Major Nelson's blog.