This week’s Deals with Gold are live and you can save up to 75% on select Xbox One titles, and up to 95% off on Xbox 360 offerings. 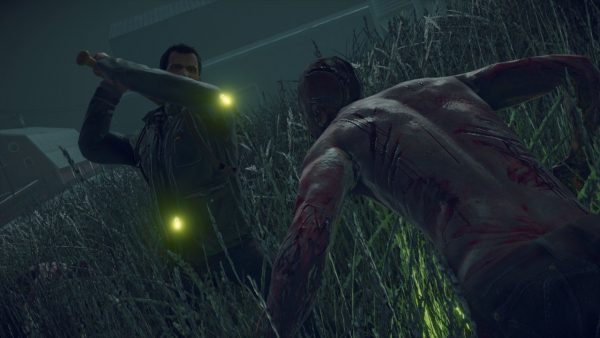 The largest discount this week for Xbox One is 75% off Penarium and add-ons for Forza Horizon 2 and for Forza 6.

As noted in the headline, Torment: Tides of Numenera is discounted this week. Xbox Gold members can take 20% off, and both Dead Rising 4 and the Dead Rising 4 Deluxe Edition are each 40% off.

Elite Dangerous: Commander Deluxe Edition is on sale for 33% off.

As always, more information is available through Major Nelson’s blog, where you will find links to each title which provide pricing in your region.

Discounts on games below featuring an asterisk (*) are available for all Xbox users.