This week’s Xbox Live Deals with Gold are now available, including 70% off the Battlefield 1 season pass and 75% off the Styx Master of Shadows and Shards of Darkness bundle.

The Battlefield 1 premium pass includes the already released In the Name of the Tsar and They Shall Not Pass expansions, as well as the two currently in development, Turning Tides and Apocalypse. 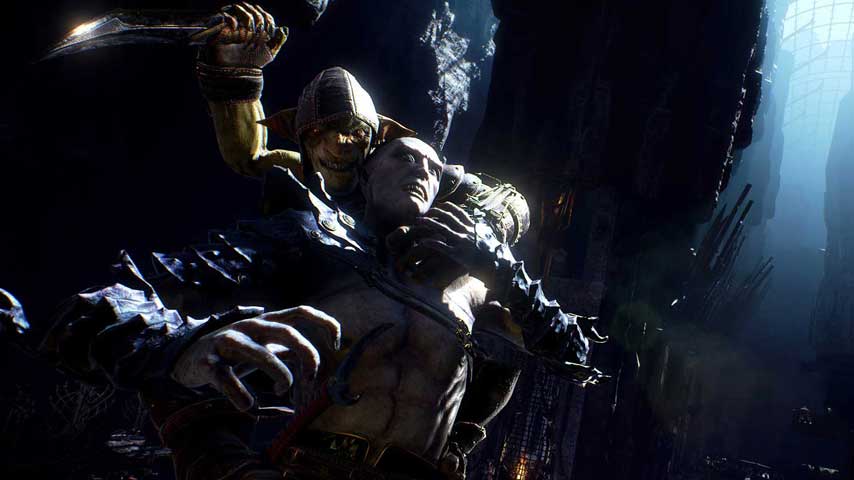 It also grants two-week early access to expansions and a number of new multiplayer maps and weapons.

The fantasy-stealth series Styx comes in a reduced bundle, which gives you both 2017’s Shards of Darkness and 2014’s Master of Shadows. Shards of Darkness is on offer for £10 on its own in the UK, so just an extra £3.75 nets you the first game as well.

*You can only get these deals if you have an Xbox Live Gold subscription.