In a return of one of the more popular offers out there, you can now get three months of Xbox Game Pass Ultimate for just $24.99.

The deal appears to be universal across various US retailers, so no matter where you like to shop you can save $20 off the usual price.

As we’re seeing more and more nowadays, Xbox Game Pass Ultimate is one of the better deals in gaming currently available – even more so at this price. The Game Pass library continues to grow with handfuls of the generation’s top games being added on a regular basis. Next up, it’s Kingdom Hearts 3 and Yakuza 0! 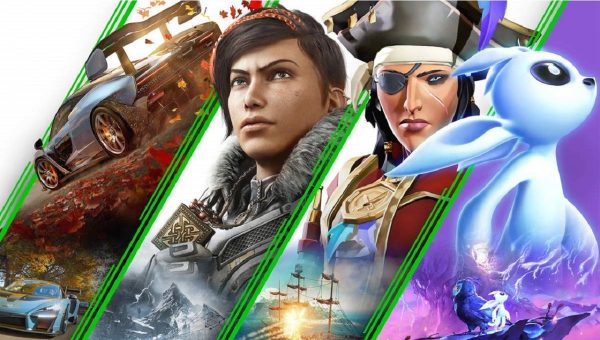 Meanwhile, Microsoft has confirmed that Game Pass will play a very important role with the Xbox Series X, too. Along with this, a recent blog post confirmed some more details about the upcoming console’s specs and features – and it’s time to be very exciting if 12 teraflops means anything to you!

Anyway, before getting too carried away with tedious technicalities, there are more deals. How about a 3 Month Xbox Live Gold Membership for $14.99? Or perhaps an Xbox One controller for cheap?

For offers like this and many more, you can always take a visit over to Jelly Deals. While there, you’ll find our guide to finding the best Xbox Game Pass Ultimate deal, all the info you’ll need ahead of an Xbox Series X pre-order and the brand new Disney+ pre-order offer.