Titles arriving on the Xbox Game Pass service for September have been announced.

Ten titles will be added to Xbox Game Pass in September, and there’s surely something to tempt everyone on the the list.

Halo: The Master Chief Collection will arrive on the service September 1, as you know.

It will also release with an update containing “new features and improvements,” including visual enhancements for Xbox One X.

Remedy's Quantum Break will arrive on the same day, as will InnerSpace and all other titles - save for Onrush. It will release on the service September 5. 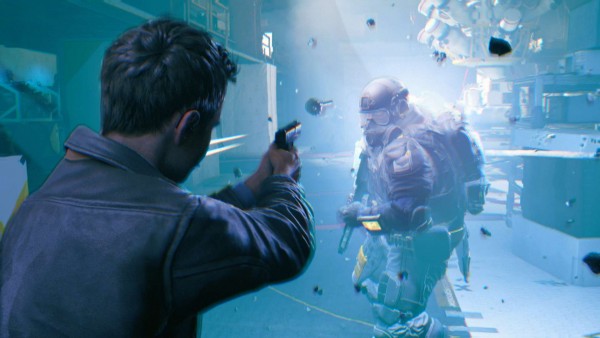