An Xbox 720 leaker known by his Twitter name "SuperDaE" has allegedly been raided by police, following a string of leaks surrounding Microsoft's new console.

The affair started with the following tweets: 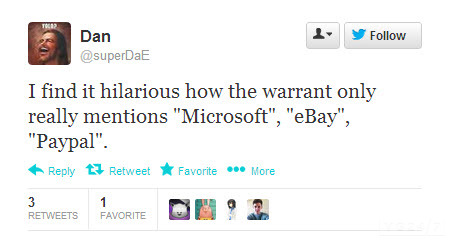 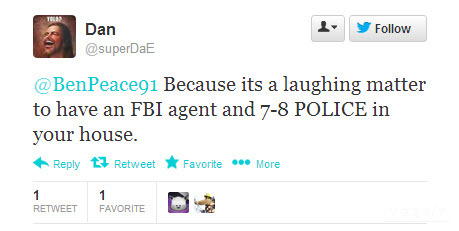 The person in question is rumoured to be a developer at Microsoft, and has been linked to the auctioning of an Xbox 720 dev kit on eBay. Rumours known to have come from this person are that Xbox 720 requires an always on net connection, and that it has integrated Kinect functionality.

The source is suspected of setting up this eBay auction: