A huge World War Z patch is upon us - tens of gigabytes toppling over each other as they push their way onto our PCs and consoles.

The co-op shooter’s first major update brings an extra mission in Tokyo, a new special zombie type to spawn on all maps, and quality of life improvements like private lobbies.

All of which makes for a significant download - something I can attest to after an aborted attempt to play World War Z with a friend last night. It’s 14GB on PC, though reportedly slightly smaller on the consoles. 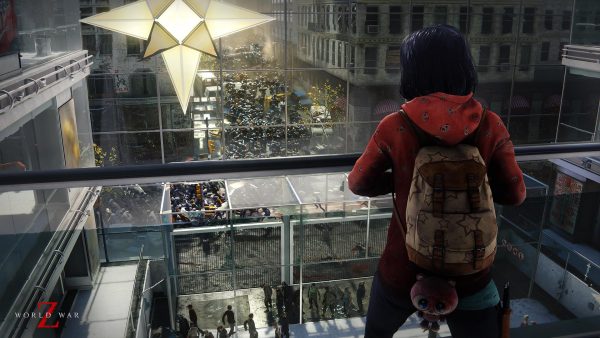 The Left 4 Dead-style AI director has changed its thinking somewhat, now no longer spawning so many primary weapons if your team is already carrying tier three firearms. Small waves of zombies, meanwhile, will be shorter but more packed with the dead.

Beyond the new additions to the game itself, there’s a FOV slider, which can put a halt to game-ruining nausea for some. MP1st has transcribed the whole patch notes if you want to take a look at those.

World War Z has been a pleasant surprise - as the one million sales in its first week would suggest. Pair that with the success of Uncharted-like adventure A Plague Tale: Innocence, and publisher Focus Home is having a good year.