Well, that was quick. 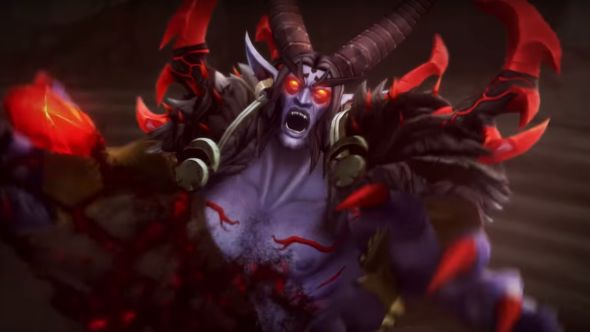 World of Warcraft's mythic raids are by far the most challenging segments of the game, usually taking weeks before loot drops allow for a winning strategy. But that didn't stop Russian guild Exorsus from blazing through Legion's final quest a mere 18 hours after it launched.

And if that wasn't enough, Exorsus even managed to defeat the mythic boss Xavius in an impressive two hours. When the news broke at PCGamesN, all of the world's top Wow guilds were still fighting the previous boss Cenarius.

Now a speedy clear isn't entirely surprising, considering Legion has a Mythic+ difficulty which rewards more high-level loot. But it's still an impressive feat for Exorsus all the same. Well played.