World of Warcraft: Legion is here. Are you ready? Are you pumped? Are you stuck in an office unable to play yet? Got you covered. 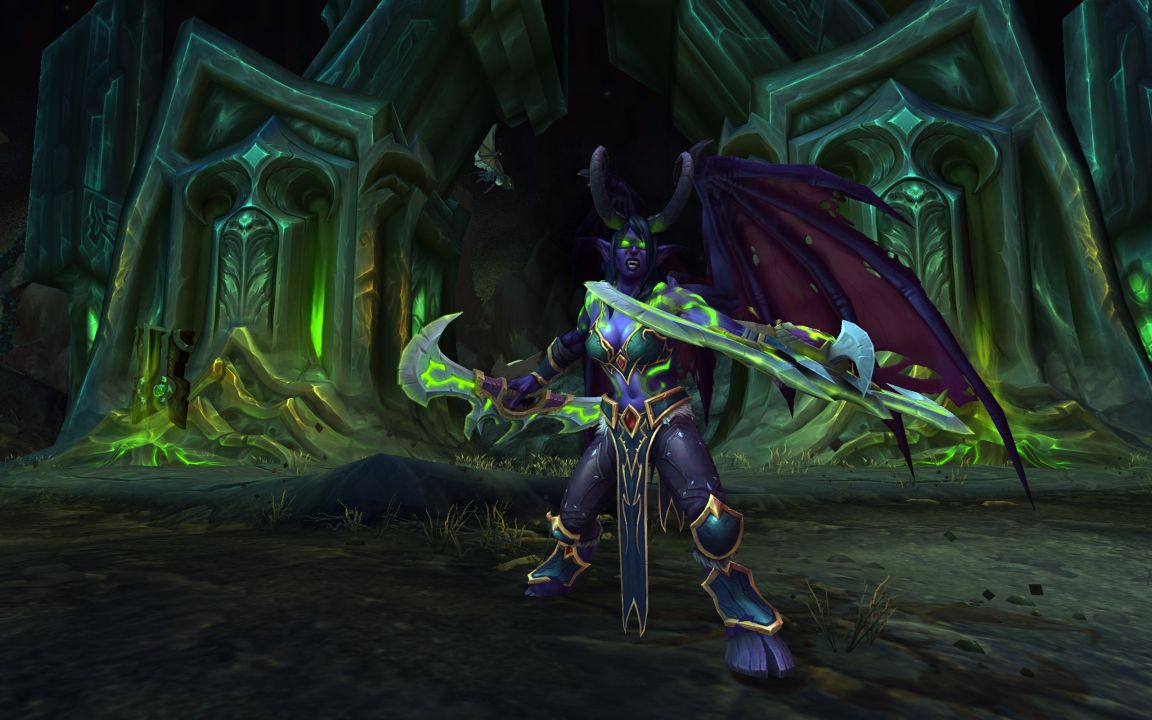 World of Warcraft: Legion is out now worldwide, with servers in all regions now accessible.

If you're stuck at work, waiting for the download to finish, or whatever other real-life commitment you have to tend to, you can comfort yourself in the meantime by tuning in to a couple of popular WoW streamers hosting launch parties for the sixth World of Warcraft expansion.

First up we have Towelliee. With over 400,000 followers and multiple partnerships resulting in giveaways and prizes, this popular streamer is rocking around solo on the European servers before switching over to his main when it kicks off. He's not taking it very seriously right now, so you won't see pro power levelling strats in action - but what you will see is a lot of fun exploring the new World of Warcraft: Legion content for the first time.

Our second contender is sodapoppin, who's one of the major heavyweights of WoW streaming with over 1.3 million followers. He's hosting a 24 hour stream, which is not something we can get behind entirely (please take healthy breaks, everyone) but he's ploughing through World of Warcraft: Legion's new quests, so there's plenty in it for the viewer.

Between the two of them you ought to get a pretty good handle on what's new in World of Warcraft: Legion if you can't play yet.

Twitch still refuses to allow us to switch off auto-play on embedded posts but luckily both channels have a mature content warning so you probably won't be bombarded with both streams at once. Take your pick, unless you're some sort of bionic super soldier capable of hearing and processing two streams at once. In which case, hit both and more power to you: you'll have the most efficient World of Warcraft: Legion viewing experience possible.

We're also still running a Legion collector's edition giveaway. You have time to get your name in, provided you're a UK resident.