But now is my chance, and possibly your chance, to finally be unblocked by the dude who basically invented the character action game as it exists today. 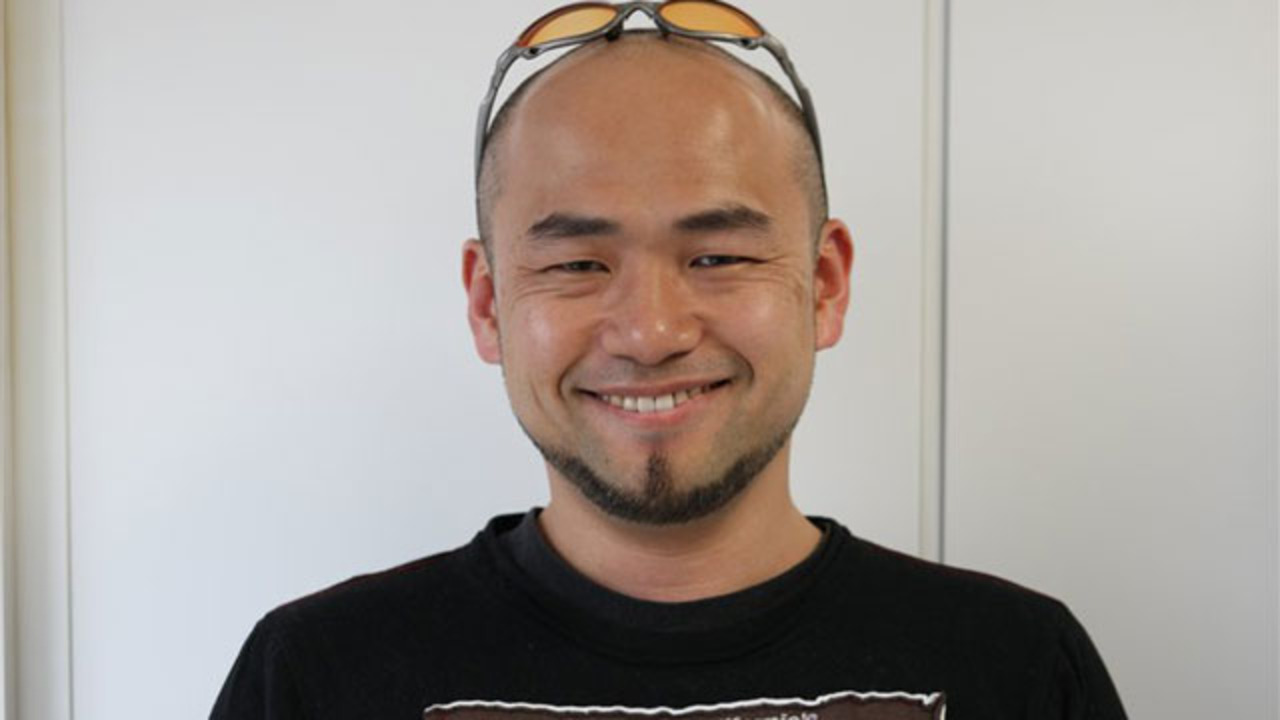 A Kickstarter campaign launched this week for a Wonderful 101 remaster and it soared past its target within a few short hours. Now it’s all about stretch goals and social media reach.

“To help The Wonderful Ones rescue the civilians from the annoying Yoo-Dough, click this link and Retweet the tweet,” says the campaign. “The civilians will be saved after the tweet has been retweeted 1700 times.”

Wow! Tremendous thanks to the over 13,000 Kickstarter backers who've pledged over 100 million yen to The Wonderful 101: Remastered! Watch us celebrate the moment. #ALLFOR101 #Platinum4 pic.twitter.com/CBIpjm4mxH

We’ve so far completed mission 2, which was targeting a goal of 1,700 RTs. Mission 12 gets everyone unblocked by Kamiya.

If you’re into being blocked, there’s also an optional backer reward where you get the honour of being blocked by the man himself. You only have to pay £78 for the privilege. Alternatively, just say hello in English and you’ll get blocked for free.

Wii U game Wonderful 101 is being remastered for Switch, PC, and PS4.