The Witcher 3, at its core, is a simple story. Geralt is on the hunt for his adopted daughter, Ciri, who herself is being pursued by a force known as the Wild Hunt.

The reason it takes Geralt around 100 hours to track her down is because he can’t help himself - despite his claims that he stays out of politics and the business of man, he’s constantly getting himself caught up in the tangle of other people’s lives. He can’t ever turn down coin, and he loves sitting down in a tavern and playing cards.

You have to try pretty hard to forget that Ciri is out there somewhere, cold and alone, chased by terrifying demons.

Some people might call this ludonarrative dissonance - where the act of playing a game rubs up against the story or characterisation, like Nathan Drake murdering everyone without a second thought. But they’d be wrong, and that phrase and its entire concept is rubbish anyway. Geralt meandering and forgetting his main quest is backed up by the lore. 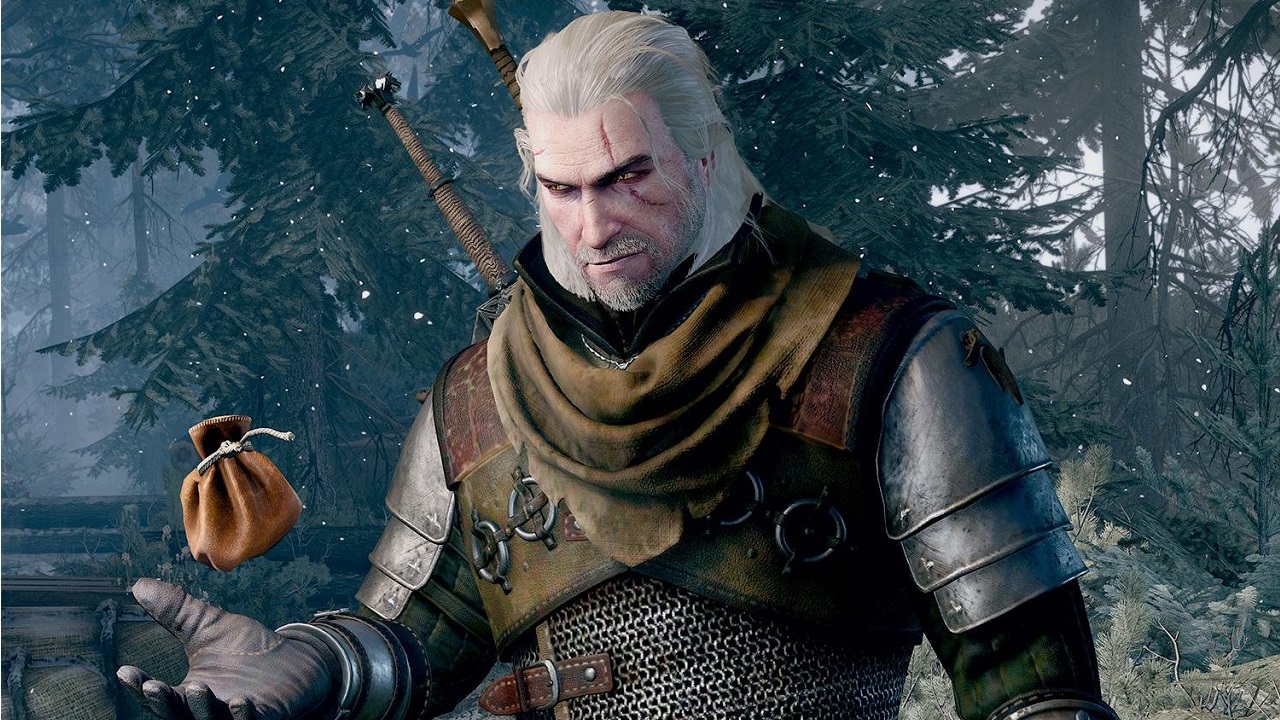 Here’s a passage from Tower of Swallows, spoken by Geralt’s love interest Yennefer, shared on The Witcher’s subreddit:

“I repeat, Ciri is not in Nilfgaard. I know not what my Witcher - as you chose to describe him - is planning. But he… Crach, it’s no secret that I… am fond of him. But I know he won’t rescue Ciri. He won’t achieve anything. I know him. He’ll become entangled in something, get lost, start philosophising and feeling sorrow for himself. Then he’ll vent his rage, hacking whatever and whoever he can to pieces with his sword. Afterwards, to atone for it, he’ll carry out some noble, but senseless feat. Then finally he’ll be killed, foolishly, senselessly, probably by a stab in the back.”

It’s too real! Even the bit about him being killed - I know what it refers to, but in my head Yennefer is talking about a drowner running out of the water and ganking me.

The cast for Netflix’s season 2 of The Witcher is filling out now, and the subscription service just announced its Vesemir. It’s not Mark Hamill. I can’t wait to see what Geralt gets distracted by next time.