One of the things that makes esports great is that it is a truly worldwide competition.

People from across the world play each other on a regular basis and many teams are made up of players from different countries. We see Americans playing with players from South East Asia, Koreans playing with Swedes and Brazilians playing in China. But as a result of this there is a lack of location based organisations.

In the world of traditional sports every team is tied to a city or location in some way, but in esports we have never really had that outside of the failed CGS from the late 00s. Or at least that was true until the Overwatch League came around. Now we have a top league with teams that are all tied to a location. Right now it is in little more than name only, but in the years to come the plan is for teams to be based in their home cities.

The only European team in the league is the London Spitfire, a team owned by North American organisation Cloud9. When the brand was revealed a lot of UK fans became interested in the league, afterall a local team gives them an easy choice when it comes to supporting a team, and it seemed like the UK might finally have an esports team in a major league that can stand with the big names. 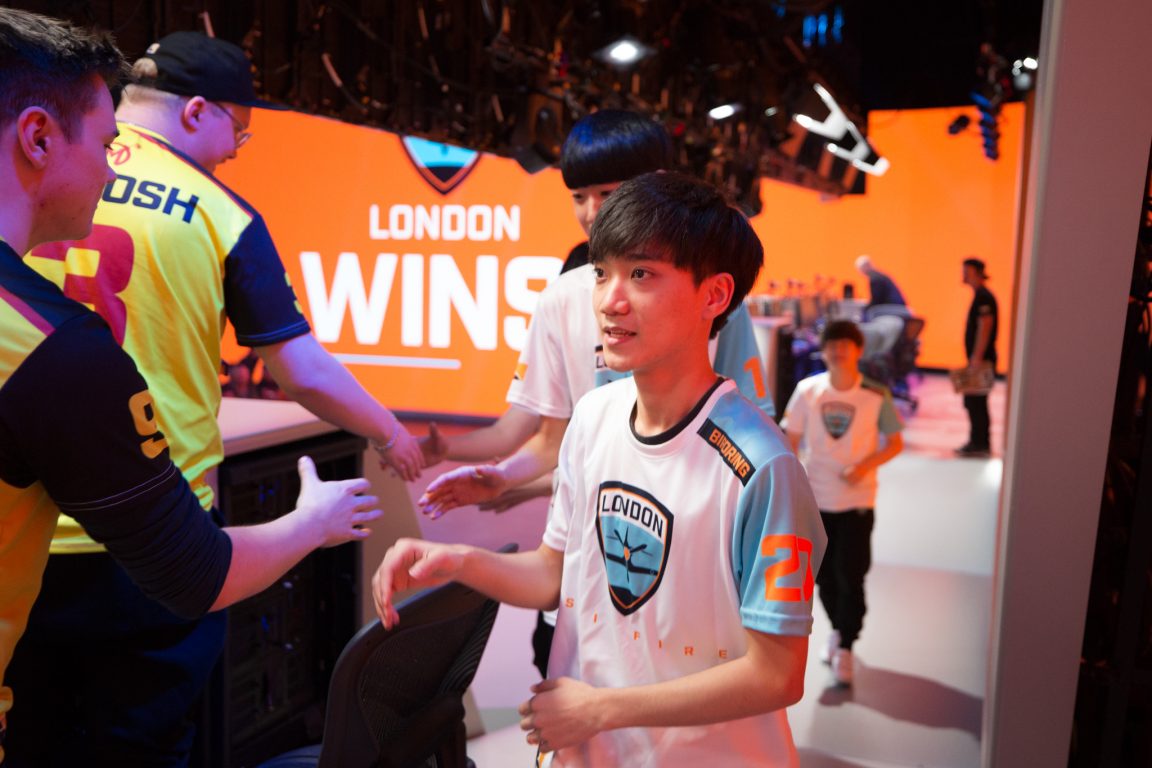 "We've come a long way in the last 10 years in Britain, but we're still not very good at esports" - Paul 'RedEye' Chaloner

But at the same time a lot of people thought that a UK based team would be made up of players from the UK. Some esports leagues, such as the League of Legends LCS, have rules that say a team can have no more than two players who are not from the region they play in, and many assumed Blizzard would follow suit, to give talent from across the world a chance to make it into the league. That never happened, and the OWL features no region restrictions.

The London Spitfire took full advantage of this, and signed two of the best Korean teams the world of Overwatch has ever seen. KongDoo Panthera were the first addition to the Spitfire, after placing second at the largest Overwatch tournament in the world at the time, then GC Busan were also signed after going from the Apex league qualifiers to champions in just a few months. An all Korean team may not have been what some local fans wanted, but there is a lot of logic behind the decision.

“We're not going to hide the fact that we have a Korean team and it's run by an American business,” says veteran esports broadcaster Paul 'RedEye' Chaloner, who is working with the Spitfire to build the UK side of the brand. “We want to win. It's simple as that, right? And the goal of this team is to win stuff. So if that's the ultimate goal, then we need the best people that we can possibly get, and I think we've done that.” 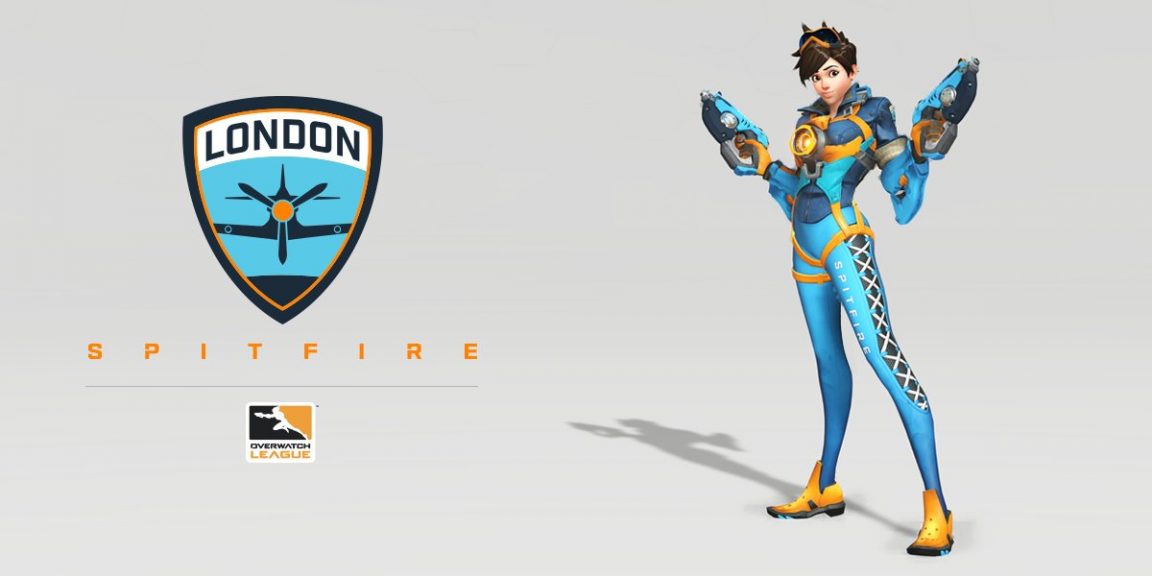 There is certainly no doubt that when it comes to building a championship winning lineup the Spitfire has done a great job. They are tipped as a top three team in the league, and have a great shot at winning the first season. Late last night the Spitfire played in its first official OWL match, taking down the Florida Mayhem 3-1 and getting their campaign off to the best possible start, so it certainly seems to be working.

While it is certainly disappointing for some local fans that UK talent isn’t considered good enough to challenge for the OWL title, there is unfortunately some worse news for them. It would have been near impossible to build a team that could stand up in the first season of OWL with just British talent. Across the entire 12 teams in the league, which is a total of 107 players, just two are from the UK, and they are on different teams.

“We only have a couple of guys in the whole league from Britain, it's not a natural full team,” says Chaloner. “Even if we wanted to make a full British team, it just wouldn't work. That's disappointing, but I think we have to be realistic, where are they at? We've fallen behind, and we've come a long way in the last 10 years in Britain, but we're still not very good at esports. We’ve had some great success in F1 esports recently, we're kicking ass in FIFA, Call of Duty is pretty good and Heroes of Storm has had some minor success, but beyond that, we're not talking League of Legends Worlds Finals, we're not talking, for The Dota International, even an appearance by a British player.”

Having a British roster for the first season of the OWL was never really a realistic expectation, especially for a team looking to top the league. And with the commitment to Korean players it would have been near impossible to throw some Brits into that mix due to language barriers. 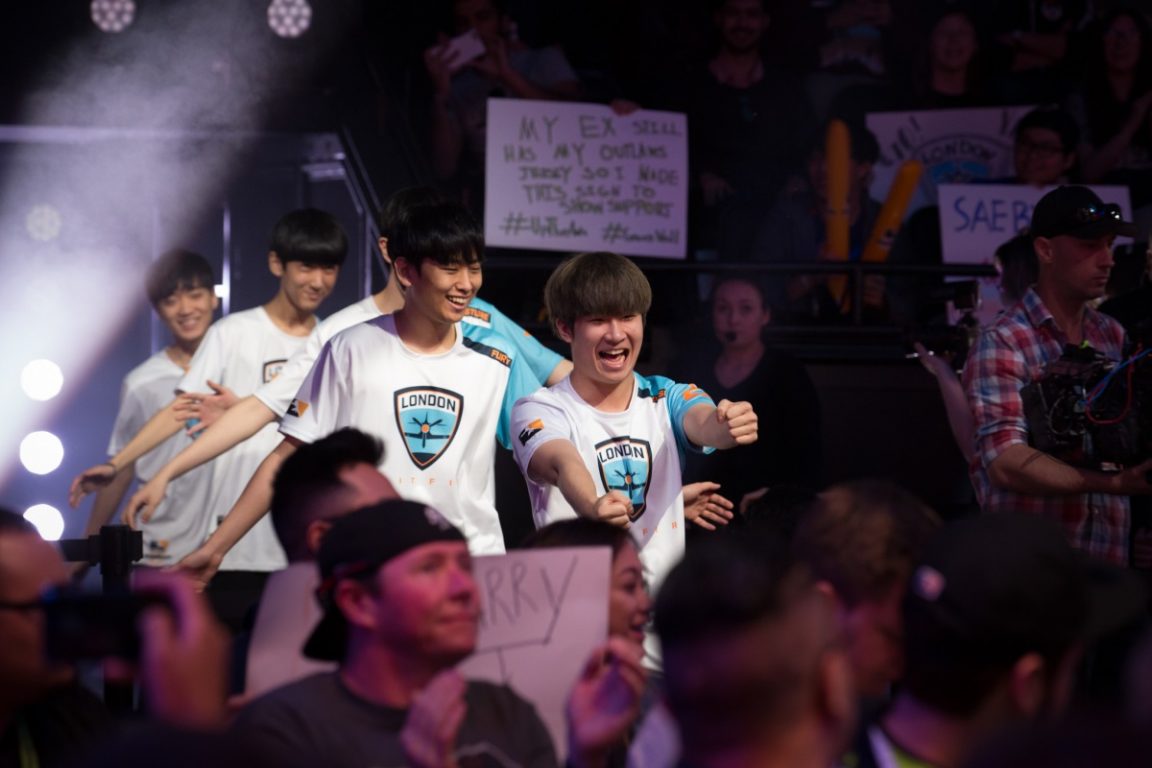 "Ultimately I want to see those British players playing for Spitfire in the league. Anyone that thinks that we don't want British players on the team is mad" - Paul 'RedEye' Chaloner

However, that doesn’t mean the Spitfire is doomed to be dominated by Korean players forever. All OWL teams are currently working on their Contenders team, which will basically serve as the org’s academy team where they can grow talent and give those who don’t make the main roster a place to play. This is where the UK players will get their shot, or at least that is what Chaloner hopes to be able to provide.

In the immediate future we can expect the London Overwatch League team to be dominated by players from other countries, most likely Korea. But this is just the start, and in five years time it isn’t unthinkable that the Spitfire could be made up entirely of local talent. A lot of that will come down to how well the organisation can cultivate the grassroots scene, but with Chaloner and his team running things on this side of the pond we know we are in good hands. For now we just have to be content with having a team that should place in the top four in a major international sporting league, which, let’s be honest, is still pretty good going for Britain.