Whore of the Orient is the next game from LA Noire developer Team Bondi. It's heading to next-gen consoles. The team has also revealed the game's first screenshot. 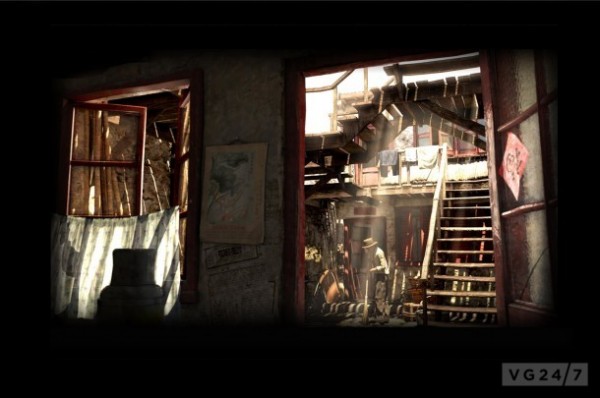 A statement on the official Whore of the Orient website reads: "Shanghai, 1936. Whore of the Orient. Paris of the East. The most corrupt and decadent city on the planet, where anything can be had or done for the right price. Plaything of Western powers who greedily exploit the Chinese masses. Boiling pot of Chinese nationalism, with the Kuomintang ruthlessly trying to suppress Communism and the labour movement. Home to the International Police Force, a group of Western cops hopelessly trying to keep the lid on and keep the peace."

"From the development team who brought you L.A. Noire and The Getaway, along with the Academy Award winning film production team of Kennedy Miller Mitchell comes a completely new and original IP being developed for next generation games consoles and PC."

Whore of the Orient was first revealed in November last year, and is to be published by Warner.