Wave Race has been one of Nintendo's dormant franchises for years, but there's a chance it could make a return on Switch.

Though Nintendo obviously hasn't announced a new Wave Race, the series is not something it has completely forgotten about. Shinya Takahashi, series producer at Nintendo, said that Wave Race is among other classic series the company is trying to revive.

"You may see that game again," he told Fandom at the BAFTAs.

"We have been trying to make many games and that may be one of them … I personally love Wave Race!" 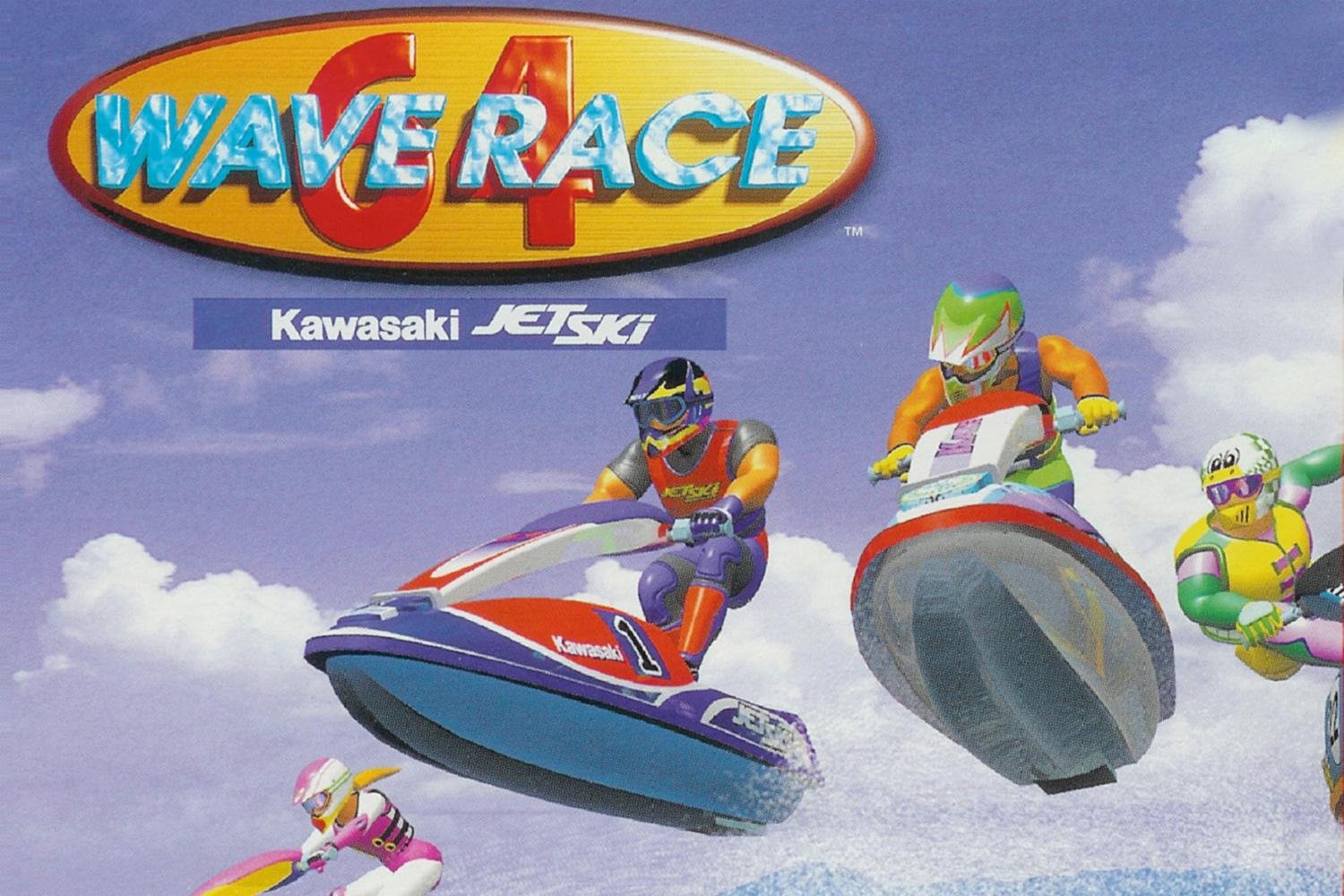 Wave Race would fit very well on Switch. The game started out on Game Boy in 1992, before getting a home console version in Wave Race 64 on Nintendo 64. The most recent release has been Wave Race: Blue Storm on GameCube, but that was all the way back in 2001.

It's not clear what form a modern Wave Race would take, but the fact Nintendo hasn't abandoned the series is interesting. And while Takahashi's statement is hardly confirmation that a new entry is in development, it's good to hear there's still room for a modern take on Wave Race.