The game's Twitter released the image below along with the description:

The comment about pulling video along with the promise of an update suggests we might see a new trailer for the new Ubisoft Montreal property this week - perhaps something similar to the Threat Monitoring Report released in March.

Watch Dogs is expected on PC - the lead platform - as well as PlayStation 3, PlayStation 4, Wii U, Xbox 360 and very likely whatever the next Xbox is called - we'll find out on May 21, with any luck. 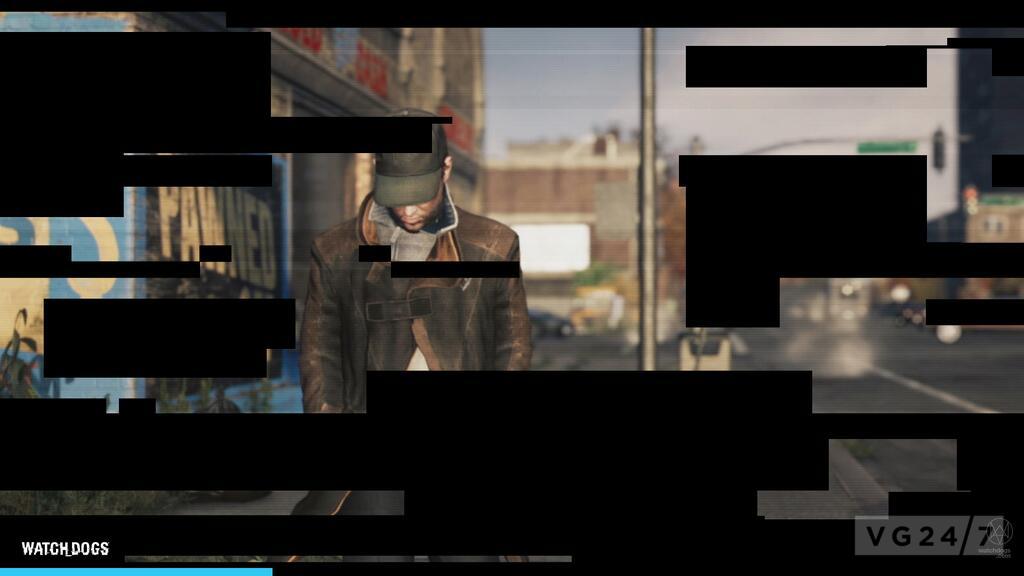