Update: The hack's out the bag - Ubisoft has put out a small tease for the next instalment in the Watch Dogs series.

The developer isn't giving much away, but the confirmation comes with the line, "God save the NPCs", which lines up with the leak that you can play as anyone in the game, turning them from an NPC into a PC.

God Save the NPCs. Reveal at E3. #WatchDogsLegion #UbiE3 pic.twitter.com/xpD3bhXDaM

Watch Dogs Legion will be revealed during Ubisoft's E3 showing and is headed up by Far Cry 2 director Clint Hocking.

Original Story: Watch Dogs 3 has leaked and its name is Watch Dogs Legion. It’s called Legion because it allows you to play as any London citizen.

The leak comes via Amazon UK, spotted by TNM, and tallies with what VG247 has heard about the game. Here’s the official product description. 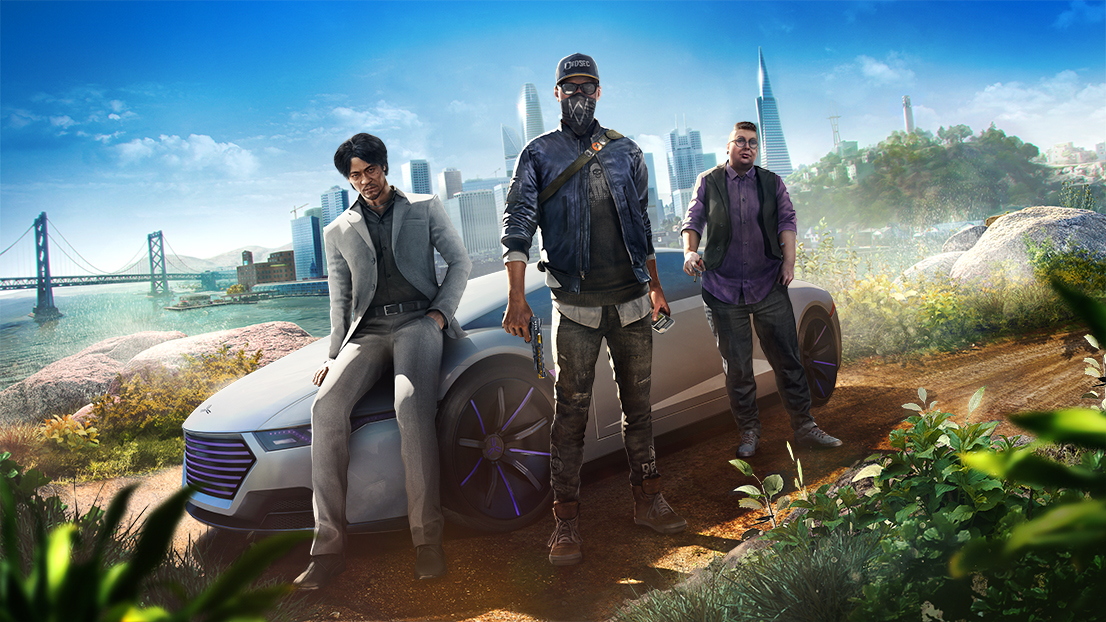 “Play as anyone. Every individual you meet in the open world, has a full set of animations, voice over, character traits and visuals that are generated & guided by gameplay systems.”

From what we’ve heard, each NPC will have a full backstory which is created procedurally with some AI trickery. It will also be more systemic than previous games and development is headed up by Clint Hocking, the director behind Far Cry 2.

We’ll likely see it first during Ubisoft’s E3 briefing. It also looks like Splinter Cell will be skipping this year, unless we get a little teaser and a proper reveal next year.

Here are all the E3 2019 conferences and times, by region, so you can tune in.

It's been a leaky ol' morning. An apparent reveal video for Fable 4 suggests it's leaving Albion behind.