Warner has become the first major publisher outside of EA to release games through the Origin service.

The Witness, Out of the Park Baseball 19, Lost Castle, Bulletstorm - Lite and Wasteland 2 are all "coming soon" said EA. 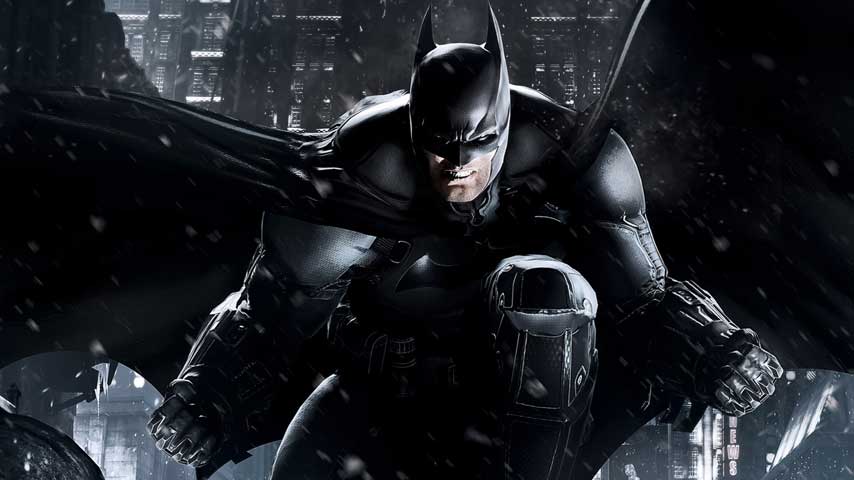 Anyone who isn't already a member of Origin Access, can try some of the games and the full line-up of titles in The Vault for free during in a 7-day trial that lasts until March 26, 2018.

You can check out all the latest games on Origins on the official store.