Warhammer: Vermintide 2 has received a big new update that kicked off the Geheimnisnacht in-game event, which is sort of Warhammer's version of Halloween.

Geheimnisnacht is part of Vermintide 2's patch 1.2.2, which went live earlier today on PC, and Xbox One. The 4GB patch also includes a host of fixes, particularly for Tobii Eyeytracker users.

As part of the Geheimnisnacht event, available now until Sunday, November 4, all of the game's maps have been changed to nighttime. There's a new themed event quest, which rewards participants with exclusive portrait frames.

Taal's Horn Keep has been redecorated, too, as Vermintide 2 events typically demand, and the trophy room is accessible for the first time. To celebrate, Warhammer: Vermintide 2 will go on sale today on Steam for 25% off until November 1.

On Xbox One, the same 25% off sale will be available later today until November 4. Both sales include the Shadows Over Bogenhafen DLC. See below for everything update 1.2.2 includes. 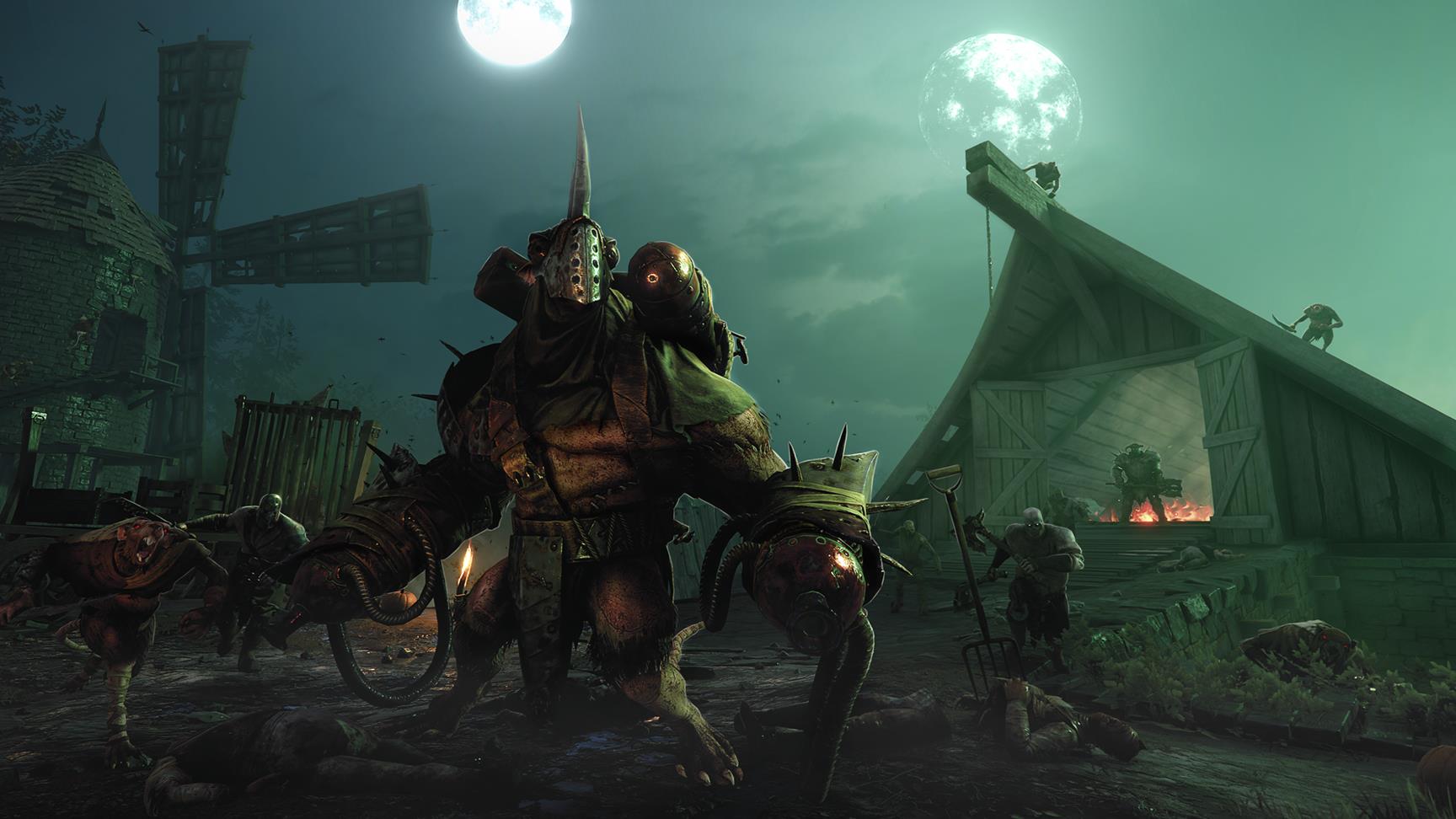