Warface, the free-to-play shooter from Crytek, is getting a new "experimental" Battle Royale mode.

The shooter, which has been running for several years now, is typically played on small maps of objective-based and TDM modes. In order for Battle Royale to work, you need a big map, which is what Crytek is working on.

The new, desert-themed map will be available in the game's next update. It's the largest PvP map in the game, according to the developer.

The blog post also detailed some of the other mechanics that will be available in the mode, and they all sound exactly like what you expect from a Battle Royale mode. Namely, a shrinking play space that gets randomly decided at the start of the match, random loot and so on. 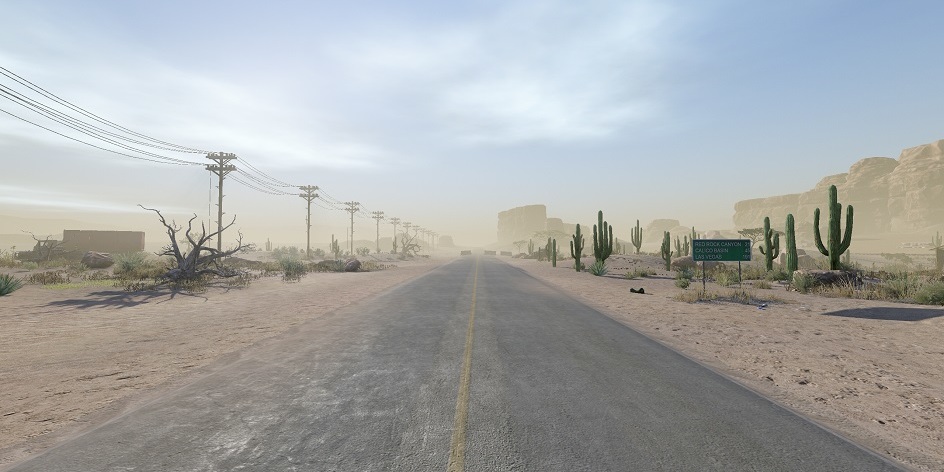 The update will bring Battle Royale-specific achievements, but bizarrely, the mode will be available for a limited time. Crytek said it wants to hear player feedback first before the mode is released as a permanent addition later.