Warcraft is set for release on Blu-ray and DVD later this month, and it comes with three video game extras. 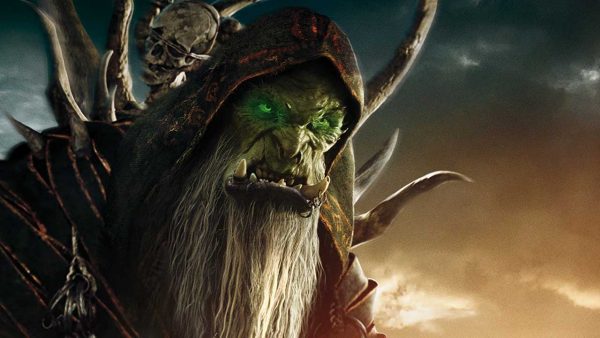 Select physical editions of the Warcraft film will include a digital key for World of Warcraft which unlocks all expansions up to Warlords of Draenor. The key also includes 30 days of game time.

It also includes keys for the Hearthstone mage hero Medivh the Guardian and Gul’dan for Heroes of the Storm.

Warcraft will be made available in stores and online September 27 in the US and Canada, and throughout September and October worldwide.

Extras may differ outside North America, so be sure to check with your preferred local or online retailer. Amazon UK has the film down for release in the region on October 10.