Virtual reality experience developers need to pull up their socks and produce some quality work, according to one of the technology's leading engineering voices. 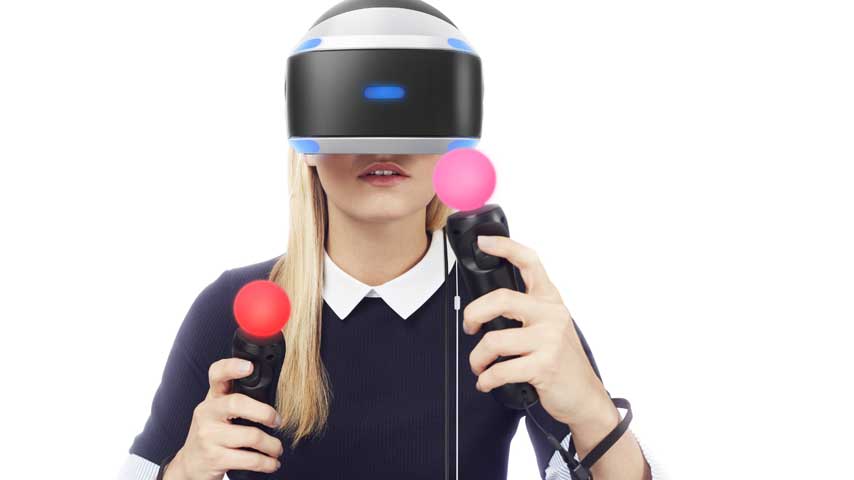 John Carmack has urged VR developers to take a good, long, hard look at their work and vow to do better.

Speaking in a keynote at Oculus Connect over the weekend, as quoted by GamesIndustry, Carmack said VR developers must "be harder" on themselves.

"We are coasting on novelty, and the initial wonder of being something people have never seen before," he said.

"But we need to start judging ourselves. Not on a curve, but in an absolute sense. Can you do something in VR that has the same value, or more value, than what these other [non-VR] things have done?"

Carmack seems to be implying that without the excitement of trying VR for the first time, many early VR apps don't have much to offer users. Obviously this needs to change if VR is to have any staying power, because eventually everyone will have tried it, and if they haven't had an experience worth the expense and hassle, they won't bother again.

VR devs must ensure they're reaching to meet "objective measurements of quality" which are not specific to VR, Carmack said. He gave a couple of examples but picked on loading times as a particularly key one. Apparently many VR apps take upwards of 30 seconds to load, which as far as Carmack is concerned is at least 20 seconds too long.

If VR technology and development can't progress and get this wait time down, it will act as a barrier to VR becoming ubiquitous and mainstream.

"An analogy I like to say is, imagine if your phone took 30 seconds to unlock every time you wanted to use it. You'd use it a lot less," Carmack explained.

"There are apps that I wanted to play, that I thought looked great, that I stopped playing because they had too long of a load time. I would say 20 seconds should be an absolute limit on load times, and even then I'm pushing people to get it much, much lower."

Carmack said on Twitter that he may expand on these particular comments in a blog post, so keep an eye out for more context.

If you're interested, you can watch Carmack's full Oculus Connect keynote on Youtube - here's part 1 and part 2, courtesy of Ruthalas Menovich. (There are several other Oculus Connect videos on the channel, as well.)

Carmack is best know as one of the key members of iD Software during its heyday, but his interest in VR drew him to Oculus, where he ended up chief technology officer. Since he's a space wizard he now spends his time overseeing things that sounds more like science fiction than reality. Oh, and weathering Bethesda's lawsuits.

Outside games, Carmack founded an aerospace company capable of space tourism. Leave some achievements for the rest of us, John.