Summoner, a PS2 launch title, but playable without dragging a box out from your broom closet. 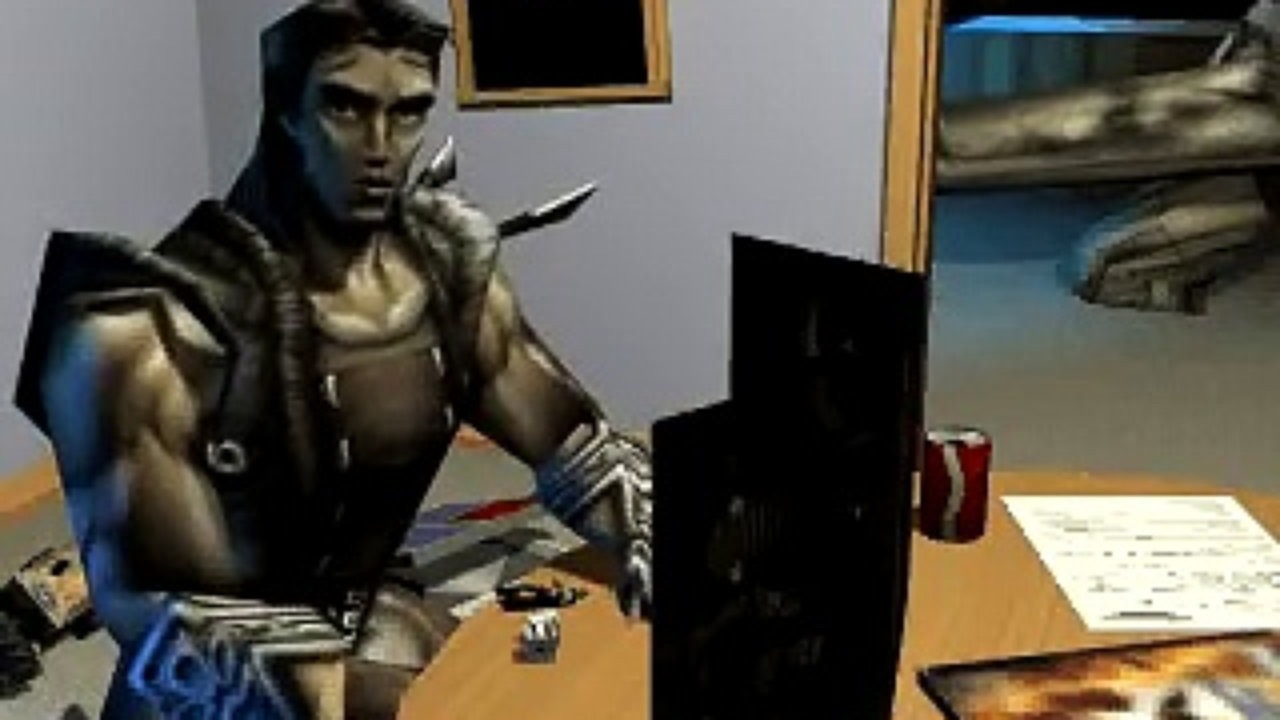 Remember Summoner? Back before Volition made Saints Row - nay, before it made Red Faction, even - it made a PS2 launch title which I swear to you did not look like jank on a stick at the time.

An RPG with over 20 side quests (ah ha ha) and more importantly some fun combat mechanics, Summoner was pretty alright and was followed by a sequel two years later, that being the sort of turnaround you could manage in those days without 200 strong development teams and tens of millions of dollars in the budget.

Published by THQ, Summoner was part of the job lot collected by Nordic Games, now happily rebranded THQ Nordic, which re-published both games on Steam in 2014.

Now it looks like the published intends to bring Summoner and Summoner 2 to PS4, as they've both been rated for the newer console by PEGI.

Well, everything old is new again. I wonder if the re-releases still include the secret cutscene animating the Dead Alewives Dungeons & Dragons skit? (By the way, that skit had a sequel, which is generally less known. You're welcome.)

Summoner, eh? Gosh. I wonder when THQ Nordic will find the right partners to start making new games? Given the depth of the back catalogue it has on hand already, it could be a while.