Taipei Game Show 2020 is running from February 6 to 9 in Taiwan’s bustling capital, and boasts a public attendance of over 100,000 video game fans, as well as a busy business to business offering. 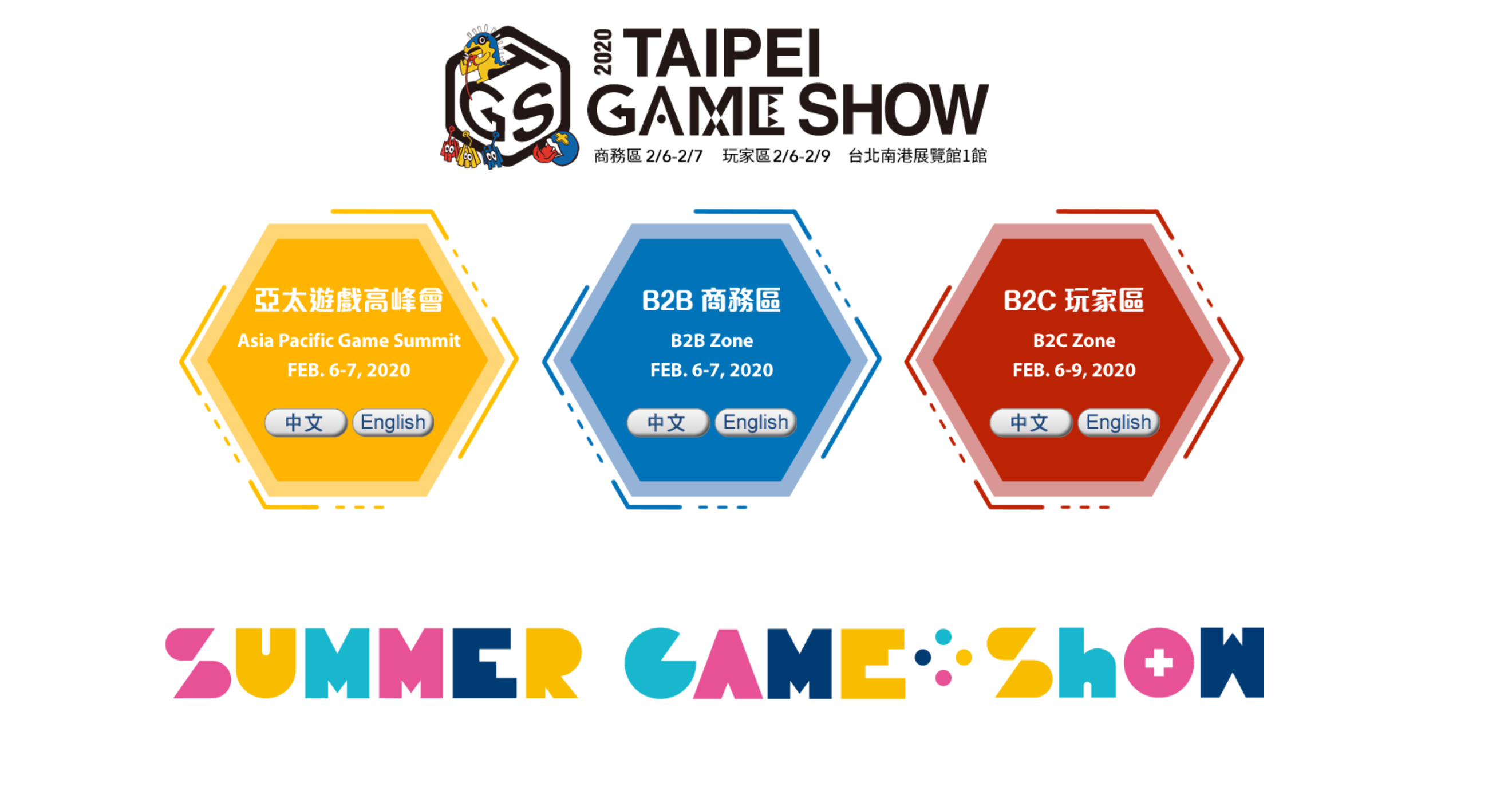 Hosted months before the action and announcements kick off in LA for E3 2020, the Taipei Game Show will feature playable demos, industry panels, and interviews with some of the biggest publishers, including Sony, Bandai Namco, Ubisoft, and Sega.

On top of the triple-A offerings, TGS also hosts the Indie Game Awards, where 30 games from across the globe have been shortlisted and the winner will be announced during the show.

Keep an eye on VG247 over February for news and impressions from across the entire show.

If you want to know more, check out the Taipei Game Show website.