A teaser for Vampire: The Masquerade – Coteries of New York  was released back in June, and today the developers provided additional information.

Vampire: The Masquerade – Coteries of New York is a single-player game which puts you in the middle of a conflict between the Camarilla and Anarch clans.

The narrative experience is based on Vampire: The Masquerade 5th Edition. While it uses the source material, you can expect new stories which build upon the lore and cast of the 5th Edition.

In the game you will be met with choices which can pose "challenging dilemmas," and take you down many potential paths toward the finale.

The developer, Draw Distance, has provided an early breakdown of what to expect. Below you will find the full synopsis and a list of gamely features.

You are a newly-fledged vampire in New York. You must learn what it means to be one of the Kindred in a huge, vibrant, contemporary metropolis. On your way you’ll meet different NPCs – other vampires, thin-bloods, ghouls, humans... and more. You will perform tasks that will put your humanity to the test and take part in a complex and often brutal struggle for power between the Camarilla and the Anarchs.

You’ll build your Coterie and learn your undead companions’ deepest secrets…or see them abandon you. You’ll feast on the living and ask yourself about the very nature of humanity as you feel the constant lure of the Beast inside you. You will make choices for your character, including which storylines to pursue and how to approach the different situations presented. You will be presented with branching dialogue choices, memorable characters - all among iconic locales of New York City. You’ll be able to use Disciplines appropriate to your clan to charm, sneak, intimidate or kill, and your choices will determine your path.

You are embraced into the world of the Kindred by a Sire who swiftly abandons you to your fate. Taken under the wing of an older, scheming vampire, you must learn the ins and outs of your current condition while a nefarious plot unravels around you - and you are unwittingly at the center of it.

As you learn about this bloody society and its role in the modern nights, you meet others like you - young, inexperienced vampires eager to prove themselves - who are regardless more rooted in the Cainite history of New York City than you are. They serve as your guides, windows into the different Clans of Kindred, and, perhaps, some night, friends. What starts as an alliance of convenience might blossom into a true camaraderie… or devolve into bitter antagonism.

Although you start off as part of the authoritarian vampire sect called the Camarilla, you soon learn that other factions exist - chief among them, the independent Anarchs. Your paths will inevitably cross theirs, but whether you choose to shun them, or try to learn more about what they represent, will be your decision. 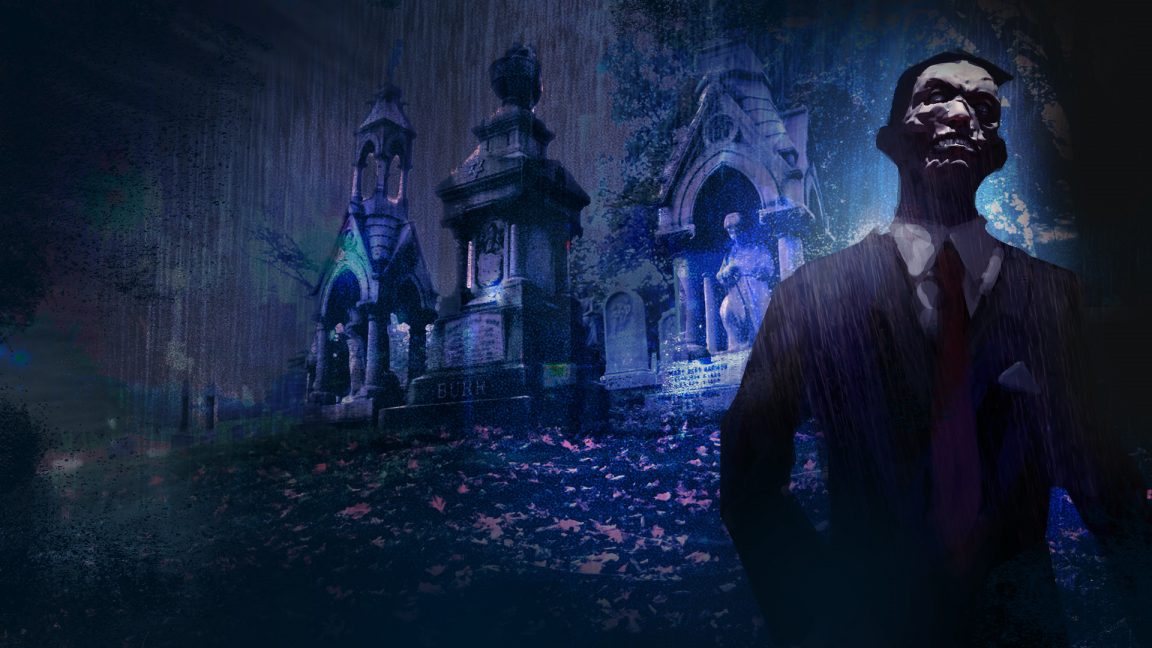 While it's a text-driven title, as noted by the developers, it will still feature various mechanics such as disciplines. These will help the player during quests and will be tracked by the game. Each will be modified by your choices, so expect either a gain or loss.

Additional information on characters, Clans, Disciplines and quests will be provided in the future.

Vampire: The Masquerade – Coteries of New York is slated for a Q4 release on PC and Nintendo Switch.