The fifth and final faction in Vampire: The Masquerade – Bloodlines 2 has been revealed, and it's The Unseen.

Paradox has unveiled the final faction for Vampire: The Masquerade – Bloodlines 2.

Called The Unseen, the faction makes its home in the Underground and are exclusively made up of Nosferatu.

Also called the Clan of the Hidden, it has a history of being excluded by other vampires. Because of this exclusion, the group started out as homeless and destitute vampires.

Now, led by the Council of Three, the faction has "grown and excels" at trading secrets and gathering intelligence. Many of its members are engineers, hackers and journalists. 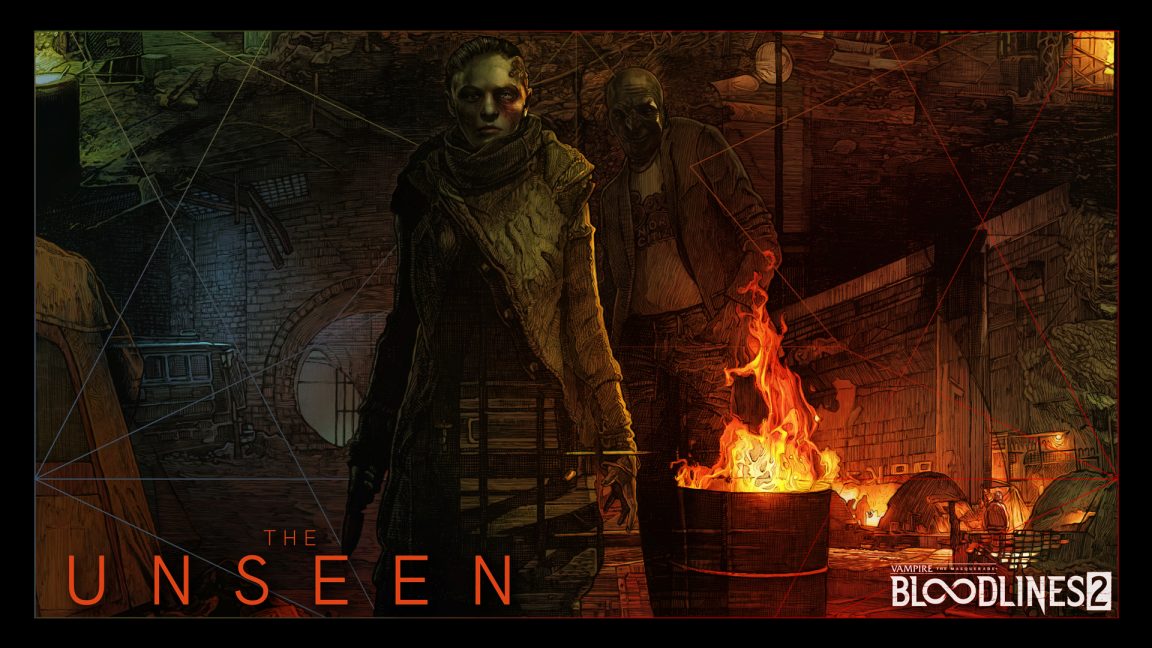 The Unseen join four other factions the Pioneers, Camarilla, Baron, and Newcomers.