The controversial title has been removed from Steam "after significant fact-finding and discussion" from Valve.

Valve has announced the removal of Desk Plant's Rape Day from Steam, saying that although the platform respects "developers’ desire to express themselves...this developer has chosen content matter and a way of representing it that makes it very difficult for us to help them do that."

The full statement relates back to Valve's decision last year to stop policing what should be on Steam.

"Much of our policy around what we distribute is, and must be, reactionary—we simply have to wait and see what comes to us via Steam Direct. We then have to make a judgement call about any risk it puts to Valve, our developer partners, or our customers. After significant fact-finding and discussion, we think 'Rape Day' poses unknown costs and risks and therefore won't be on Steam.

"We respect developers’ desire to express themselves, and the purpose of Steam is to help developers find an audience, but this developer has chosen content matter and a way of representing it that makes it very difficult for us to help them do that."

The game began garnering attention earlier this week on Twitter, with a petition being circulated to get the title banned on Steam.

According to the description from the now removed Steam Store page (via J.L.Rose on Twitter) "Rape Day is a game where you can rape and murder during a zombie apocalypse," that contains "more than 500 images," over 7,000 words, and "evil choices." 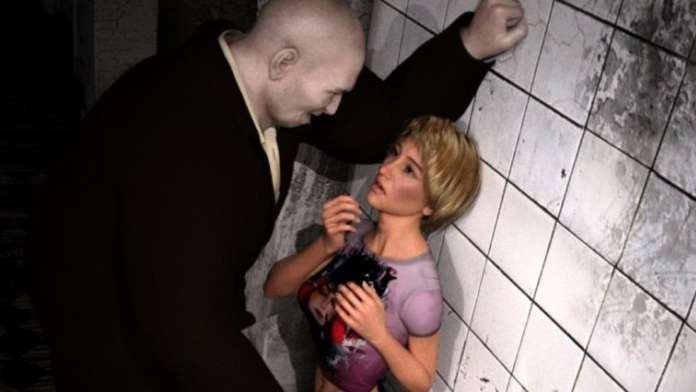 The plot allows the player to "control the choices of a menacing serial killer rapist during a zombie apocalypse. Verbally harass, kill, and rape women as you choose to progress the story."

Apparently the zombies also rape humans, as well as eating them, yet somehow, the player isn't on the menu, and despite being a squishy human surrounded by the undead, they're "the most dangerous rapist in town."

While fully acknowledging that their game could get banned, they say they haven't "broken any rules." They also note that "the baby killing scene" was removed, adding, "I am learning to find my artistic balance between producing the games I love, and not causing avalanches of outrage."