Valve Index has been officially unveiled and the VR headset will be available for pre-order tomorrow, May 1.

After the first tease surfaced in March, Valve announced its new VR headset along with specs and a July 1 release date.

The devices revealed today include the Index HMD headset, Controller, and 2.0 Base Stations.

Information on each piece of hardware can be found below along with pricing.

The controllers use 87 sensors to track hand position, finger position, motion, and pressure to determine user intent. A quick breakdown follows alongside the sepcs. 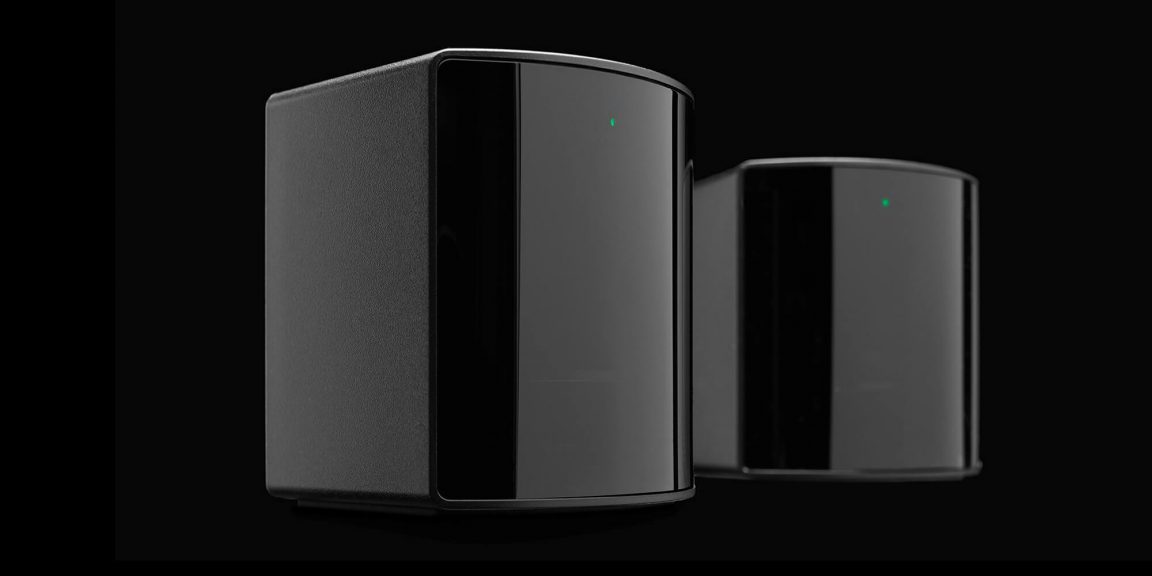 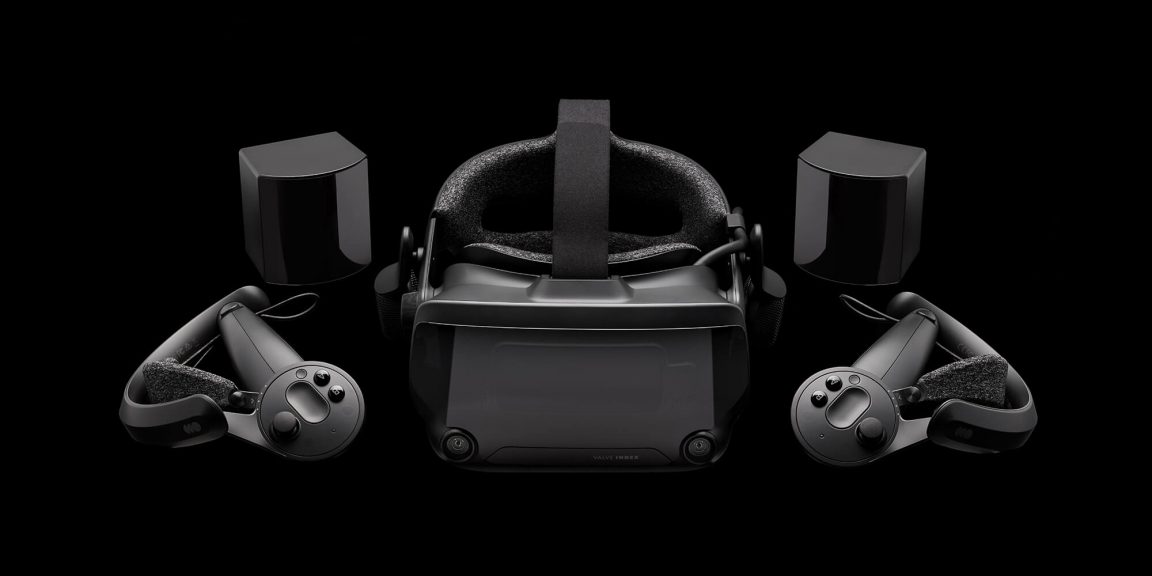 Valve said the headset and controllers are compatible with all Steam VR games, and offered individually as well as in various combinations.

Pre-orders begin tomorrow, May 1, for the initial, limited-quantity launch within the US and Europe. These units are targeted to begin shipping no later than July 1, according to the press release. But, June 28 is the target date.