Valve will now allow reviews from non-Steam purchases on the service, but these reviews won't be rolled into the overall score of the game. 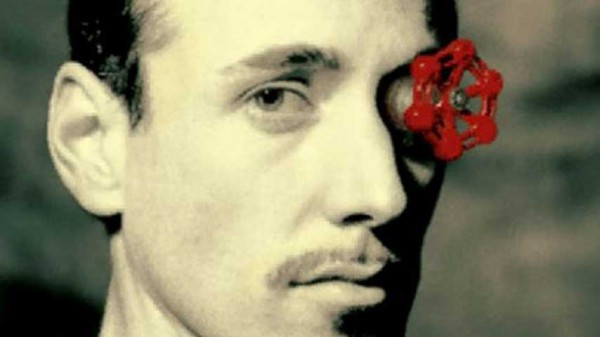 In a blog post yesterday, the firm said one of the biggest piece of feedback received had to do with the inability to finding reviews "written by customers that obtained the game outside of Steam" in an easy manner.

"By default you'll now see reviews written by all players of the game, including Steam customers, Kickstarter backers, bundle customers, streamers, and other users that acquired the game outside of Steam."

If customers wish to only see reviews of games purchased through Steam, the service will default to the last "purchase type" the user selected in the review section.

"This change doesn't impact the review score," said Valve. "Each game's score will continue to be calculated based only on customers that purchased the game via Steam."

The blog post also goes into how the service will sort reviews from particular users will now be listed chronologically, and a color change was made to reviews scores listed as "Mixed".

Valve went on to say that it's new review system is still a "work in progress," especially pertaining to reviews which were voted 'helpful' when they were instead "memes [which] people think are funny."

Earlier this week, Valve announced it had changed its review system due what it felt were an influx of reviews influenced by paid reviews, free Steam keys given out by developers, and those submitted by alternative accounts which the firm found were linked to the developers.

You can read the entire update pertaining to how reviews will now work on Steam through the link to the blog at the top of the post.