Valve will attend gamescom this year, and it's possible the firm will show off its card game, and maybe even Campo Santo's latest.

The gamescom 2018 vendor list revealed that Valve would attend the August event.

Artifact: The Dota Card Game is scheduled for release sometime this year. It's possible Valve will announce the date at the show (thanks, DSOGaming).

Company boss Gabe Newell said earlier this year the card game is just the first more, "new games" from Valve.
,
“Artifact is the first of several games that are going to be coming from us,” said Newell at the time. Sadly, we don't expect Half-Life 3 to be one of the "several games." It's probably not worth making Half-Life 3 jokes any longer at this point. 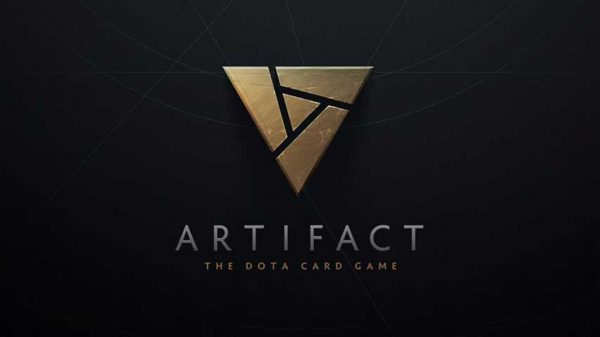 As mentioned above, it's possible Valve-owned Campo Santo will show how In the Valley of Gods is progressing. Announced during The Game Awards 2017, the title is a story-driven adventure set in Egypt.

In the Valley of the Gods is slated for release in 2019 for PC. Whether it is coming to other platforms or not us unknown at present.

The annual gamescom event runs August 21-25 at the Koelnmesse in Cologne, Germany. Valve will be located in Hall 03.2, at Stand B049.