Uncharted 4's DLC is a whopper. 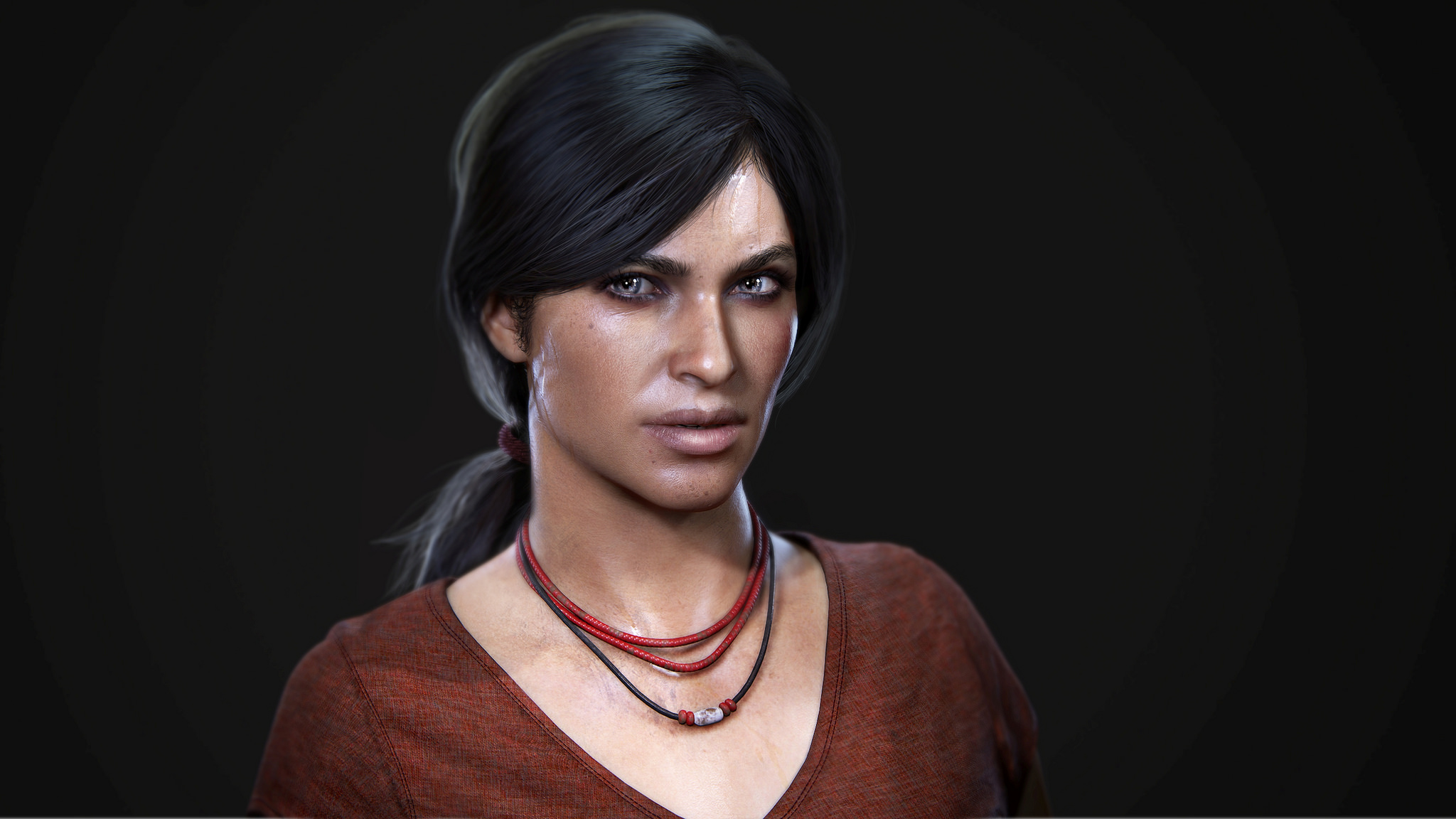 Uncharted: The Lost Legacy is going to be a big DLC, and not just because it's going to include the single biggest level in franchise history.

Talking to IBTimes, Arne Mayer, director of communications at Naughty Dog, indicated that the DLC may be up to 10 hours long, if not more.

"Years ago, when we were asked if we were ever doing a single player expansion for Uncharted we always said, 'Well, we don't have the self-discipline to do that'. If we tried to do that we'd create a full game," said Mayer.

"There's no way we could, sort of, constrict and restrain ourselves, and that's exactly what was happening here. When we were doing story pitches, we were coming up with a game that would be over ten hours long and so we suddenly realised everything we said was true and we couldn't keep it short."

We know it's definitely going to be longer that The Last of Us’ Left Behind expansion, and Naughty Dog have said that the standalone "has to be big" to give it "more room to breathe."

Whether it'll be trimmed down for release remains to be seen, but it's going to be a hefty single-player experience for a DLC, that's for sure.