Sony's announced the Uncharted series has reached as a whole over 17 million sales since the series began back in 2007.

To accompany the announcement, a GOTY edition of Uncharted 3: Drake's Deception has also been confirmed for a release. The release will come with the main game, plus all of its DLC released to date. Those include: 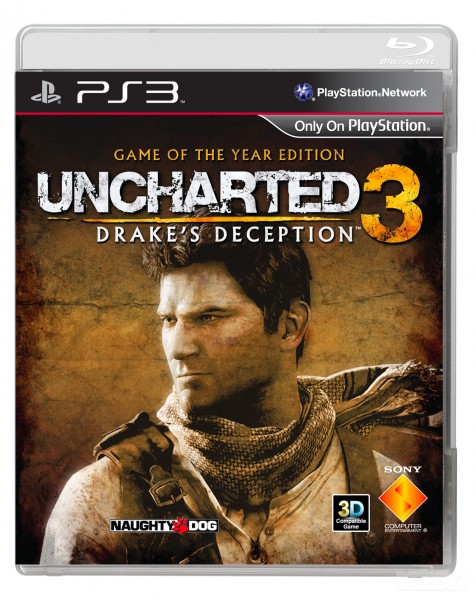