Ubisoft has pulled its post regarding PS5 backward compatibility for the time being.

According to the company, there may have been some "inaccuracies involving the Ubisoft titles that will be playable on PS5."

So it might be a possibility that some of the games listed below will still be playable when PS5 launches. We will be sure to update this post should anything change.

Ubisoft has provided a list of its games which will not be backward compatible on PS5.

Some of Ubisoft's games will not be backward compatible with PS5, and the majority are Assassins Creed Chronicles titles. 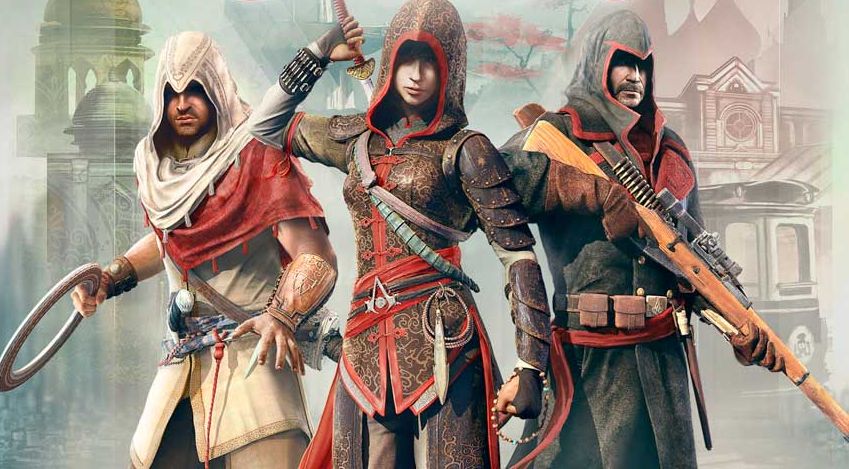 While these games may not be compatible with PS5 they are backward compatible on Xbox One Series X/S.

All of Ubisoft's Xbox One games will be compatible with the new Xbox consoles.

If you head through the link, Ubisoft goes over everything you need to know about cross-progression and cross-play with the upcoming consoles.