Far Cry 3: Blood Dragon is getting its own animated series.

Ubisoft has partnered with Castlevania producer Adi Shankar to create an animated series based on the Far Cry 3 expansion, Blood Dragon.

Titled Captain Laserhawk: A Blood Dragon Vibe, the show will be aimed at young adults, according to The Hollywood reporter. It will also "form a multiverse" with other Ubisoft titles.

Ubisoft has been doubling down on producing TV series based on its various game properties. The Division film adaptation starring Jake Gyllenhaal and Jessica Chastain is currently in development for Netflix.

The company is also working with It's Always Sunny in Philadelphia's Rob McElhenney on a new show for Apple TV Plus. Called Mythic Quest, it’s about game designers working on an MMO.

A series based on the upcoming pirate adventure game Skull and Bones is also in the works, and the fourth season of Rabbids Invasion just aired on Netflix. 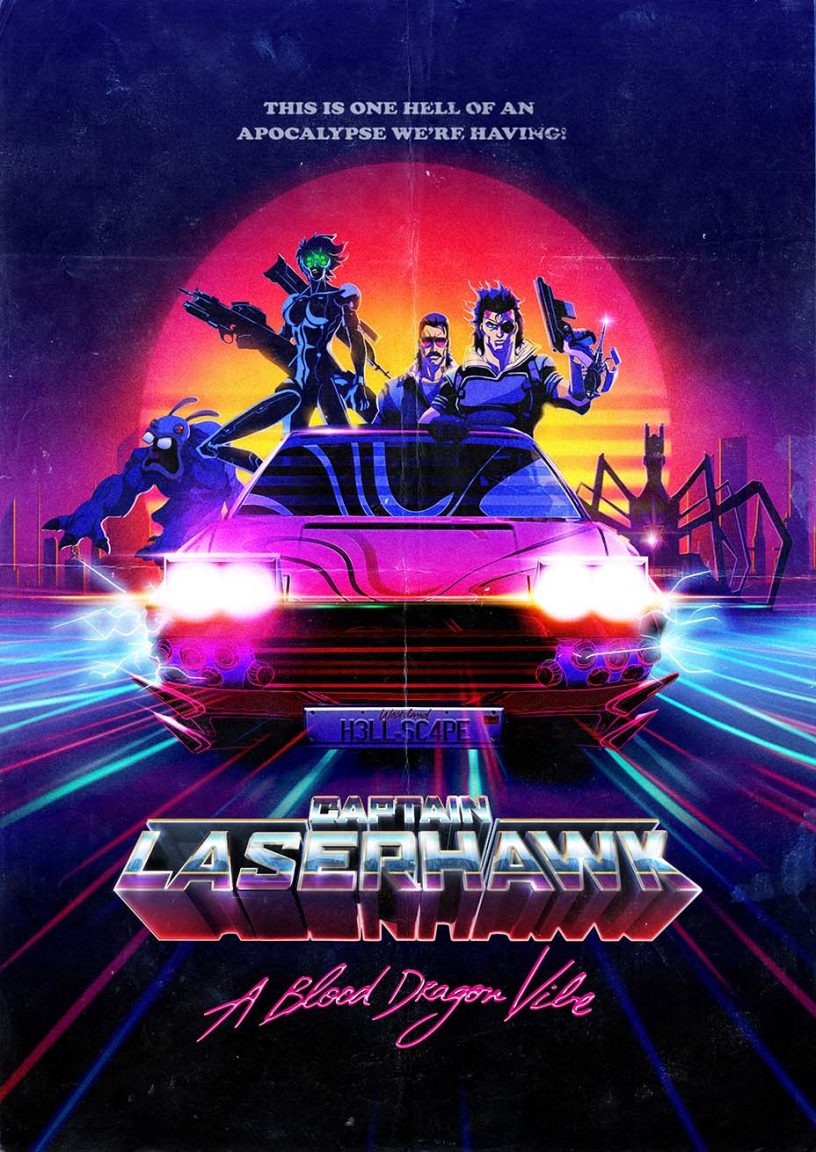