Trine 2: Complete Story Edition developer Frozenbyte has confirmed it is bringing the game to PS4. Better yet, it's going to be displayed in 1080p at 60FPS. 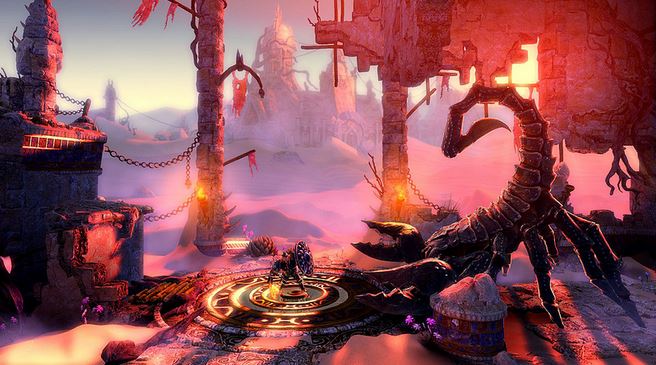 It follows rumours surrounding the release, after it was spotted on the roster of Finnish gaming expo DigiExpo.

The blog post explains that the game will feature a full 20-level campaign, including the Goblin Menace expansion and Dwarven Caverns stage.

Frozenbyte developer Kai said that he studio is self-publishing the game, and added, "PlayStation 4 has allowed us to go all-out on the technical side, so you’ll get to enjoy the beautiful graphics in 1080p resolution at 60 fps! What’s more, the game also supports stereoscopic 3D! With 3D displays becoming more common every day, we’ve made sure Trine 2: Complete Story is a treat to play in 3D as well."

Are you a Trine fan? Will you pick this up at launch on PS4? Let us know below.