Tribes of Midgard Unfrozen Talisman is crucial for crafting some of the game’s stronger, cold-resistant equipment.

Finding the Unfrozen Talisman locations is a bit of a puzzle itself, however. You’ll need some culinary flair to grab the Talismans and make it out alive.

Unfrozen Talismans drop from enemies in Glacier Peaks. It’s a difficult region to survive in for several reasons, though. Many strong enemies call Glacier Peaks home, and you’ll receive damage from cold if you aren’t properly fitted out for the journey.

The problem is that Unfrozen Talismans feature in many crafting recipes for cold-resistant gear.

Fortunately, there’s a workaround for this predicament, though it takes some work.

If you don’t have any cold-resistant equipment, your best bet for staying alive in Glacier Peaks is cooking cold-resistant potions. You’ll need red meat, a cooking pot for making temperature resistant items, and Mushroom Oil. 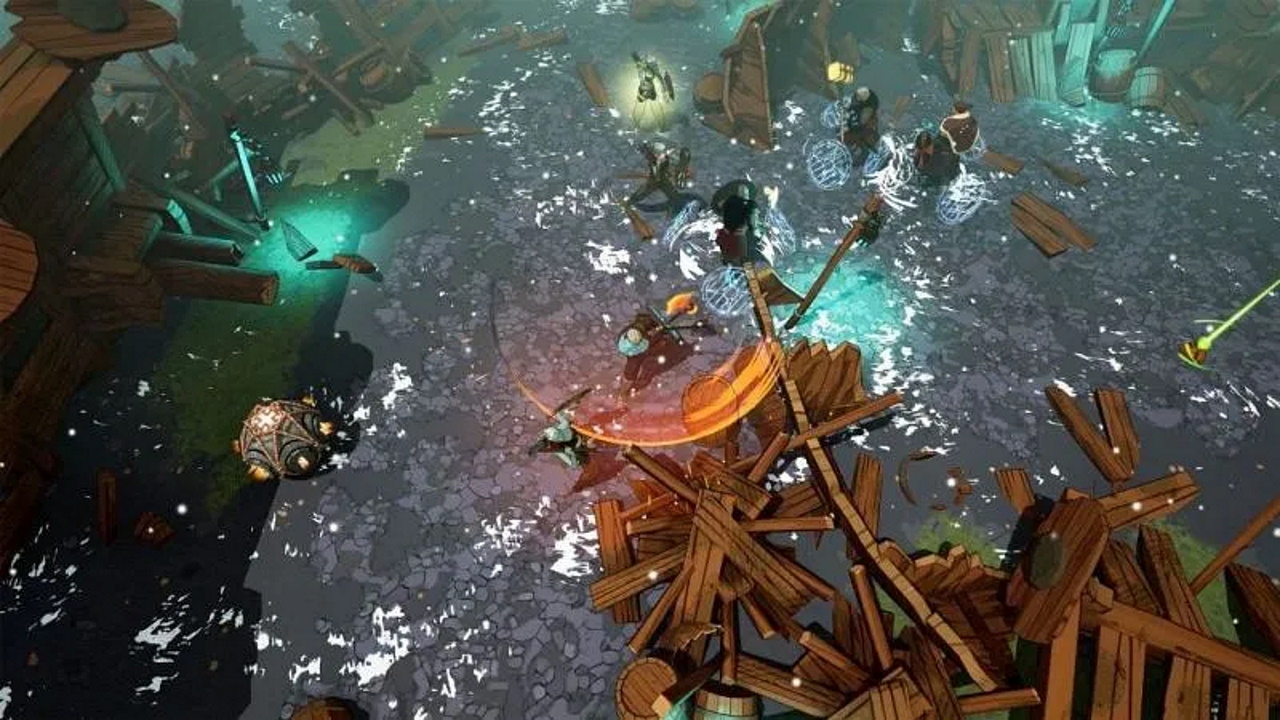 Mushroom Oil comes from Mushroom Nodes in the Land of Pools, which itself is in the Bright Forest region. This is another difficult area, one suitable for power levels ranging from 40 to 100 or slightly higher.

Once you get your Mushroom Oil, craft your potions and head to the Peaks.

Your best bet for finding Unfrozen Talismans is as drops from Unfrozen Warriors and Unfrozen Shield-Maidens. Some players report higher chances of drops from Shield-Maidens, though we haven’t been able to tell a significant difference between the two yet.

Here’s what you can make with your new items.

If you're keen on finishing Saga mode, make sure to pick up Fragments while you're out exploring. Keep an eye on Tribes of Midgard Shift codes for free cosmetics once they start rolling out as well.

Once you need a break from Midgard’s hurly burly and want a different kind of Viking fantasy, check out our collection of Assassin’s Creed Valhalla guides and Valheim guides, including the most important topics like how to make man-eating wolves your very best friends.